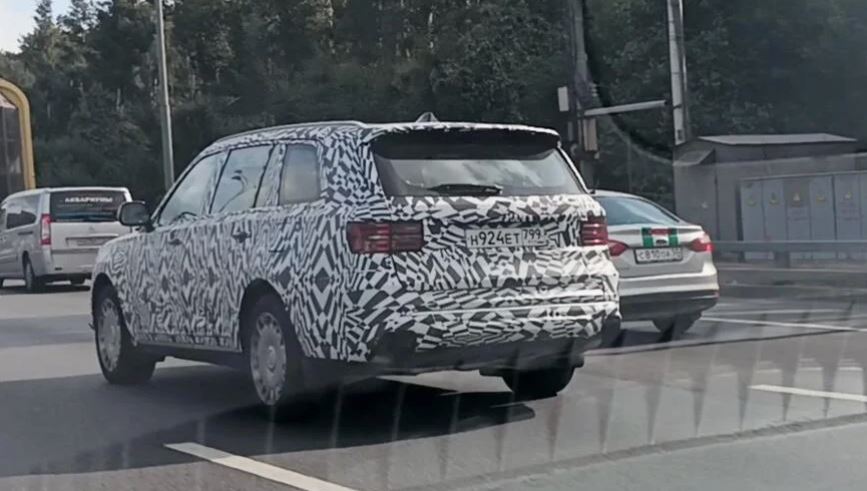 SUV Aurus Komendant, which is scheduled to premiere on September 29, is already being tested on public roads. The prototype of the novelty in camouflage was noticed on the Moscow Ring Road the day before. There is no doubt that this is a Komendant – there is a characteristic silhouette and branded optics, which were previously highlighted both in the teaser and in the patent images of the model.

The car will be produced at a plant in the Alabuga special economic zone in Tatarstan, where the Senat sedan is already being produced. All the preparatory work necessary for this began on the site in the spring.

The domestic Aurus Komendant will become one of the largest and heaviest premium SUVs in the world, and will also receive at least three exclusive options: air suspension, paddle shifters and an automated driver assistance system (ADAS).

Technically, the novelty will largely repeat the Senat sedan. In particular, Komendant will be built on the same platform from FSUE NAMI and equipped with a 600 hp hybrid power plant, consisting of a 4.4-liter V8 petrol turbo engine, a nine-speed automatic and an electric motor. The drive will be complete.