Sushmita Sen is fond of luxury cars, cars worth crores included in her garage 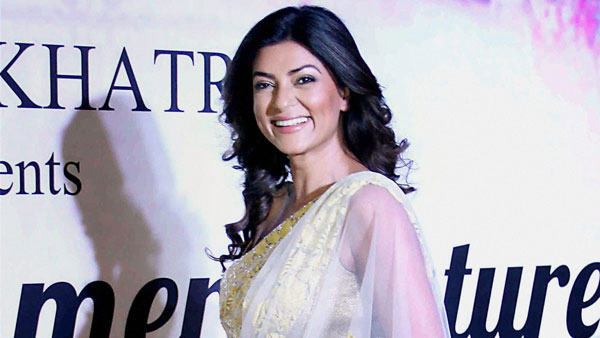 Sushmita Sen was the first Miss Universe of the country and after that she has also worked in many films. Sushmita Sen is very fond of traveling but not only this, she is also fond of luxury cars. In Sushmita Sen’s garage, there are great models from companies like BMW to Lexus, which are worth crores of rupees. Let’s know about their cars.

This is a luxury car of Audi in the Indian market which is present with many celebrities including Yuvraj Singh, Virat Kohli etc. The car is currently being sold at a starting price of Rs 82.84 lakh and goes up to Rs 89.89 lakh for the top variant. It has been made available in Premium Plus and Technology variants.

Audi Q7 comes with a host of features including virtual cockpit, panoramic sunroof, four-zone climate control, cruise control, large touchscreen infotainment system, eight airbags, adaptive air suspension. At the same time, it has been given a 3.0-liter petrol engine which comes with mild hybrid system. It has an all wheel drive system.

This is a very luxurious car from BMW, which costs Rs 1.42 crore. It is powered by a 3.0-litre diesel engine that produces 262 bhp of power and 620 Nm of torque and comes mated to an 8-speed automatic gearbox option. It has a touchscreen display, wireless Apple CarPlay, front and rear parking sensors, cruise control, etc.

Another luxury car from BMW is included in Sushmita Sen’s collection, which is currently priced at Rs 1.04 crore. This car has been made available in two variants M Sport and Xline. The company has given a panoramic sunroof, cruise control, four zone climate control, wireless charging, seat with massage function, 3D sound system in it.

This car has been made available in both petrol and diesel engine options. Petrol includes a 3.0-litre unit and a 4.4-litre unit, with the first engine available in 265 bhp and 400 bhp options. Along with this, the option of 8-speed automatic has been given.

Lexus LX 470 is a luxury model of the company, which was priced around Rs 35 lakh but now the sale of this car has been stopped. It is a 5-seater SUV that used to be made available with a diesel engine. The company has now discontinued it in India due to various reasons but is still being sold in the international markets.