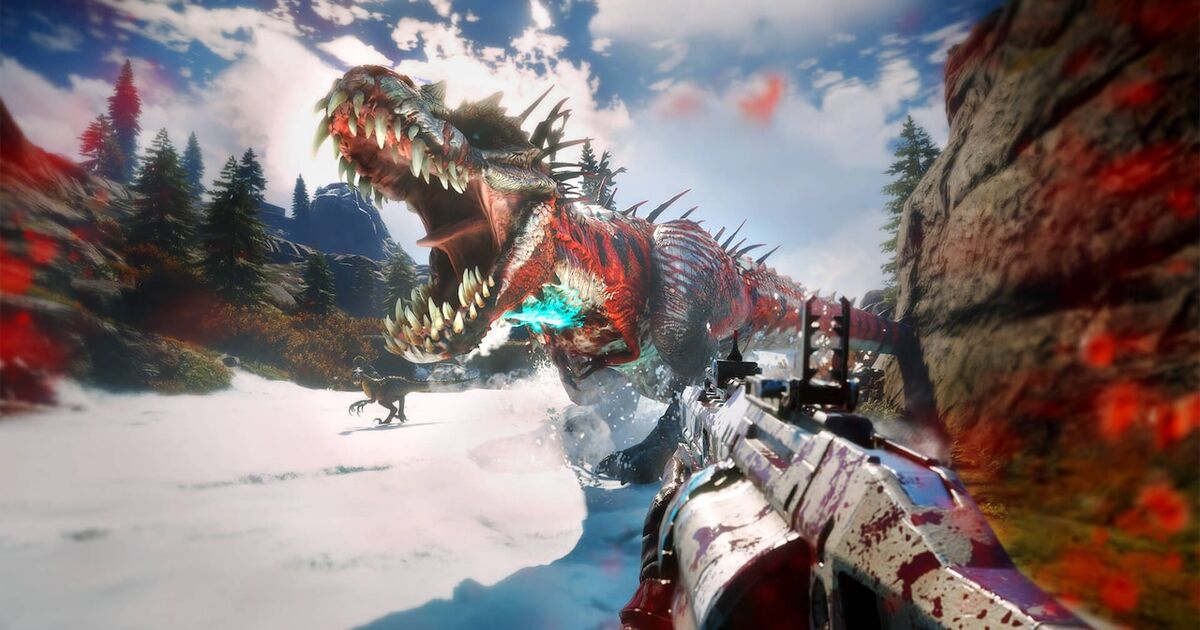 Epic Games has announced another giveaway of the game. This time, it is allowed to install for free a survival simulator game in a world with huge dinosaurs – Second Extinction.

Second Extinction was released to Early Access literally in September of this year. The title is a multiplayer shooter in which players, in the company of two friends, have to destroy hordes of mutated dinosaurs.

As part of Early Access, developers want to interact with players in order to continually improve the game. The game description states that all feedback will be listened to, making the community an integral part of the development process.

Usually, the game is sold for 465 rubles, but until 19:00, thanks to the generosity of Epic Games’ digital distribution service, it can be installed with a 100% discount.