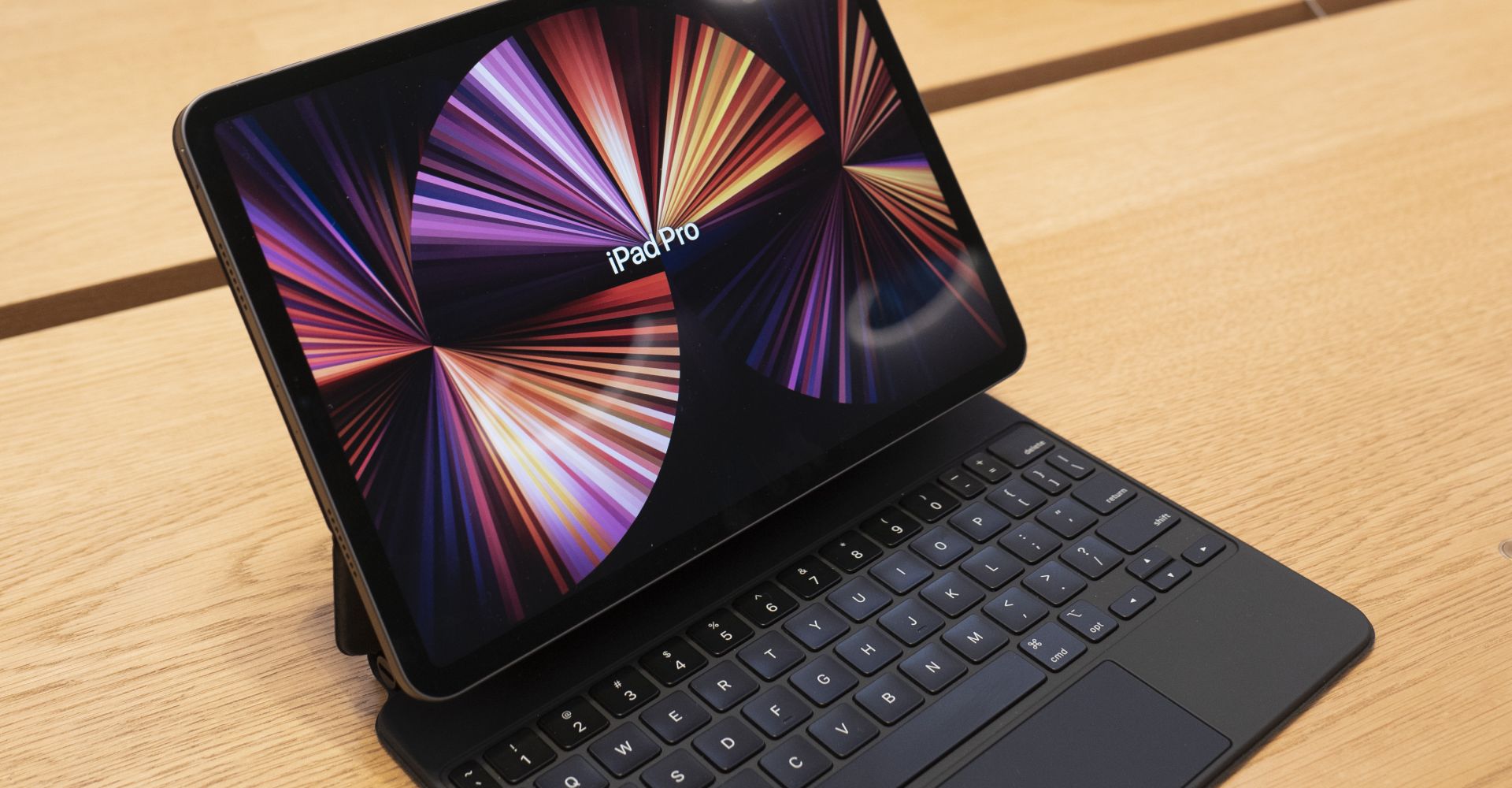 Bloomberg editor Mark Gurman confirms that Apple plans to release the 2022 iPad Pro today, October 18th. There will be no press conference, Apple will just publish a press release with pricing and details.

The new iPad Pro line is expected to include 11-inch and 12.9-inch versions. This will be Apple’s first update to the iPad Pro product line in a year and a half. The biggest change is that the tablets will get Apple’s M2 SoC, which will provide a performance boost of nearly 20% over the previous generation.

The same source claimsthat the tenth generation anniversary iPad will be released today with a new design, USB-C, Apple A14 Bionic and support for the second generation Apple Pencil stylus. Covers for it are already on sale.