Supreme verdict for Hyundai Creta owner, the company will have to pay a fine of Rs 3 lakh! Learn the matter 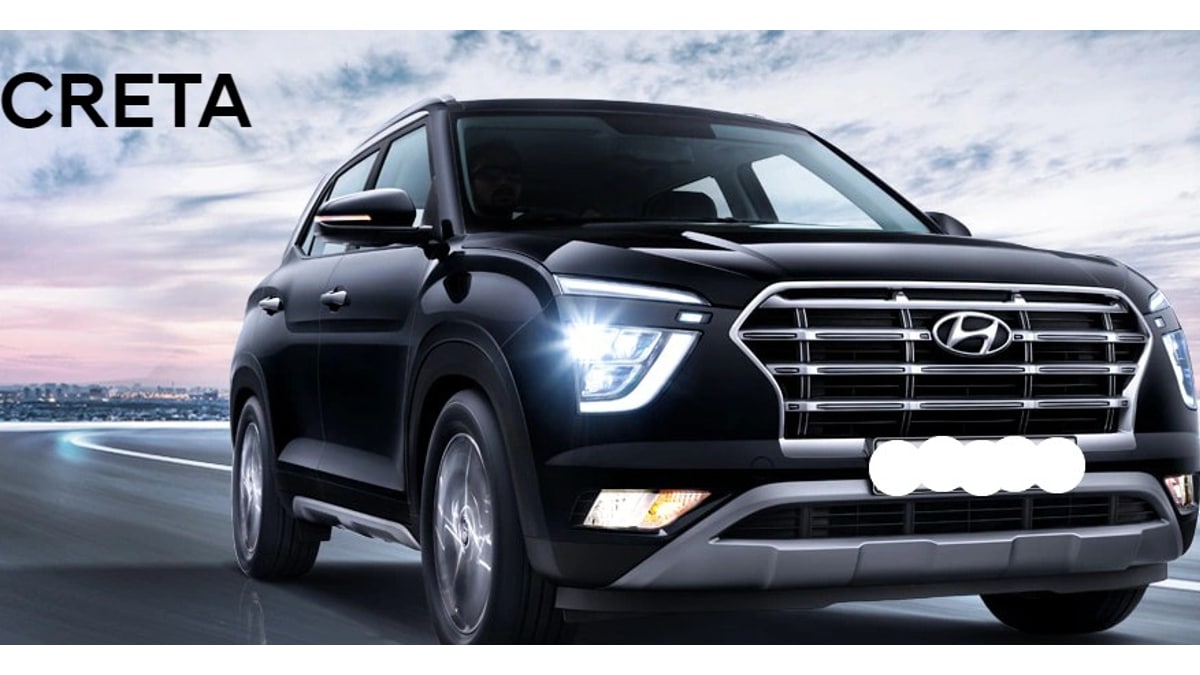 A technical glitch in the Hyundai Creta car cost the company dearly. A case from the State Consumer Commission reached the Supreme Court and finally the Supreme Court has also ruled in favor of the owner of the car and asked the company to pay compensation. A customer had filed a case against the company with the Consumer Redressal Commission alleging that he suffered serious chest and head injuries due to non-opening of airbags during an accident in his car. After investigating the matter, the commission imposed a fine on the company. While ruling in favor of the owner, the commission ordered Hyundai to pay Rs 3 lakh to the customer as compensation. This amount included medical expenses of Rs 2 lakh. Rs 50,000 was included for loss of income and Rs 50,000 for cost of litigation and mental distress.

The case was registered by a person named Shailendra Bhatnagar. The owner of the vehicle said that when the accident happened on the highway, the airbags of the vehicle did not open. The incident is said to have happened on 16 November 2017. of Barandbench website Report As per reports, Shailendra was driving on the Delhi-Panipat highway in his Creta 1.6 VTVT SX+. Suddenly his car got into an accident due to some reason. There were two airbags in the front of the car. The accident was very serious and in the accident there was heavy damage to the right roof, front pillar, door and body panels and front wheel suspension of the vehicle.

The driver says that the airbags did not open at the time of the accident and he suffered injuries to his chest and head. The owner filed a case in this regard in the Delhi State Consumer Redressal Commission. The decision of the commission came in favor of Shailendra only. But, this decision was later challenged in the National Consumer Disputes Redressal Commission (NCDRC). Here also the commission gave a verdict in favor of the owner of the vehicle. The commission ordered that the owner be given a new car.

Even after this, the decision of the National Commission was challenged in the Supreme Court. Now the Supreme Court has also given the same decision that due to the negligence of the company, the car owner suffered injuries and the customer should be compensated.