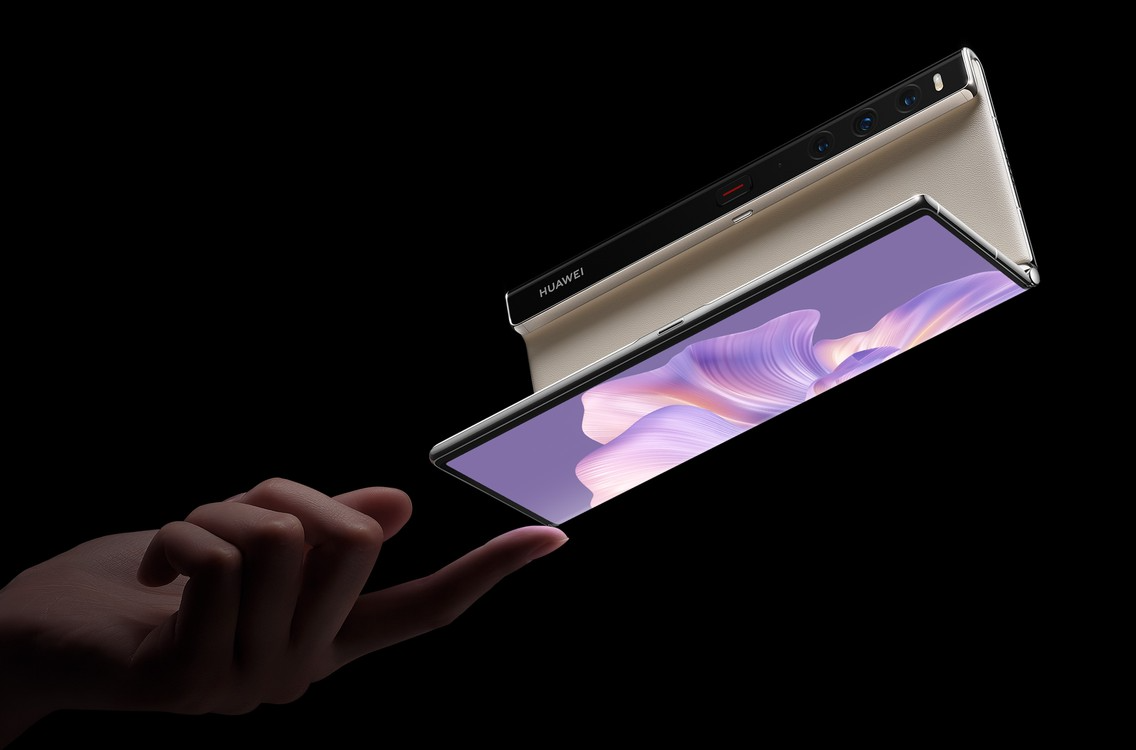 Today, Huawei officially announced that an update will be released for the Huawei Mate Xs 2 smartphone to support Beidou satellite communications. The Huawei HDC2022 Developer Conference will be held on November 5, 2022, where the specific details of the update will be announced.

Huawei Mate 50 is the world’s first mass-produced Beidou satellite-enabled smartphone. Huawei Support has confirmed that Huawei Mate Xs 2 will also support this feature. However, other models will not receive appropriate support.

It is likely that Huawei Mate Xs 2 should have built-in hardware capabilities that may have previously been blocked due to ongoing testing.