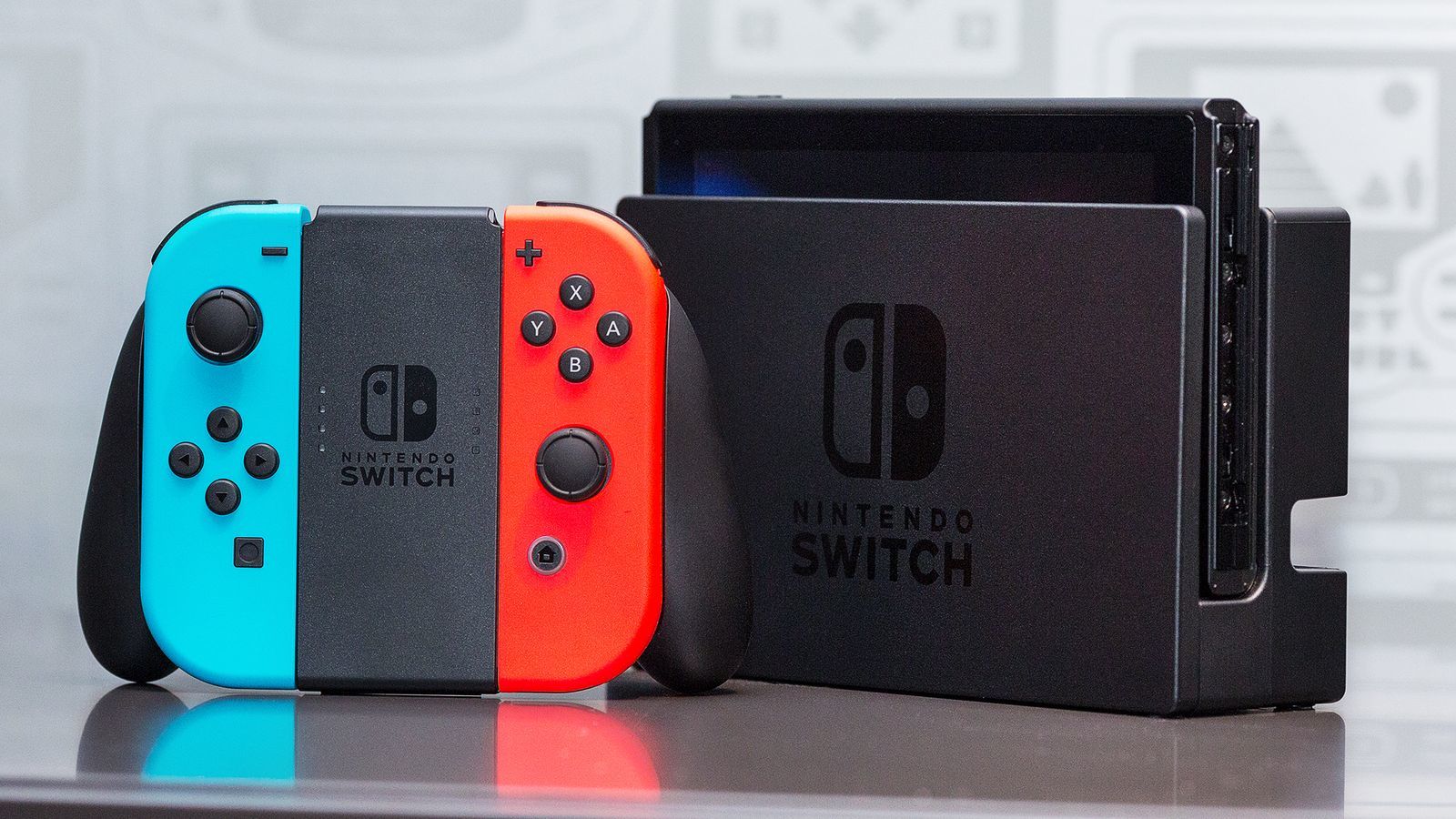 IT House reports that the next generation Nintendo Switch game console will use the Nvidia Tegra 239 eight-core single-chip system. This information was allegedly confirmed by anonymous employees of Nvidia and Nintendo.

The source adds that the Nvidia Tegra 239 will include ARM Cortex-A78C/A78 cores as well as an Ampere-based GPU that may include some Ada Lovelace features.

In addition, the developer documentation for the Nintendo Switch 2nd generation has been confirmed to support DLSS 2.2 and ray tracing.

The original Nintendo Switch was released in 2017, it received a single-chip Nvidia Tegra X1 system. The Soc consists of four Cortex-A57 cores at 1.9GHz and four Cortex-A53 cores at 1.3GHz. The GPU is based on the Maxwell architecture with 256 cores and a frequency of 1 GHz.