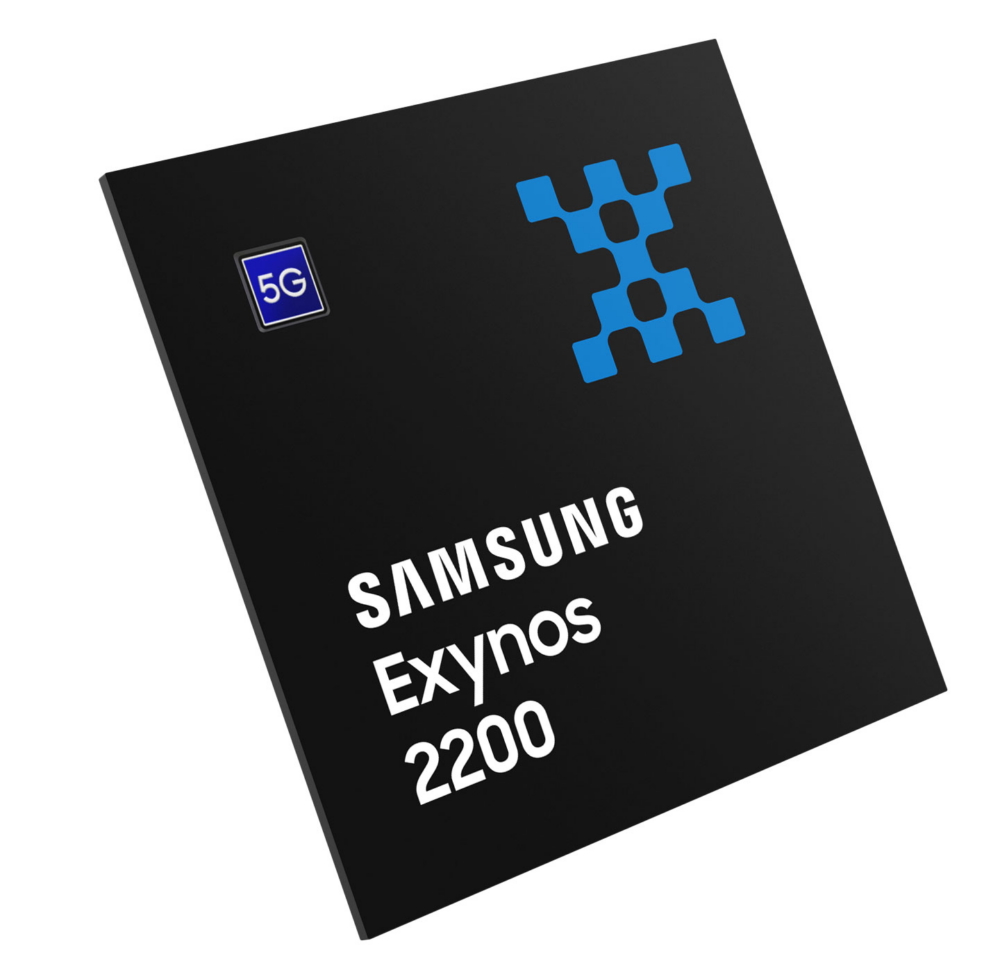 Samsung today officially unveiled its new flagship SoC for smartphones, the Exynos 2200. It is the world’s first SoC to use a GPU with hardware ray tracing. The Xclipse 920 GPU is built on the RDNA 2 architecture familiar from AMD discrete graphics cards – this is the first fruit of the collaboration between AMD and Samsung.

Samsung believes that in terms of its capabilities, Xclipse is at an intermediate level between the GPU of consoles and mobile platforms. The letter “X” in the name is from the designation SoC Exynos, and “eclipse” means the end of the old era of mobile games and, accordingly, the beginning of a completely new one.

If we talk about the SoC itself as a whole, then it does not fundamentally differ from Snapdragon 8 Gen 1 or MediaTek Dimensity 9000: there is the same three-cluster CPU layout (one Cortex-X2 supercore, three Cortex-A710 and four Cortex-A510) and the same 4nm process technology.

There is a built-in 5G modem, an AI engine that combines a dual-core neural processor and an image processor. The platform supports 200-megapixel image sensors (simultaneous operation of 64- and 32-megapixel sensors is supported), 4K screens at 120 Hz and QHD + screens at 144 Hz, LPDDR5 memory and UFS 3.1. Hardware decoding of all modern codecs is also supported.

Samsung says it has already started mass production of the Exynos 2200, which means that the platform will definitely be used in the latest Galaxy S22 flagships, which will debut very soon. Recall that last week there were rumors on the Web that Samsung’s Exynos 2200 turned out to be not at all as powerful as it should have been, and that the company was almost abandoning it in favor of Snapdragon 8 Gen 1. As you can see, this is absolutely not so. What’s more, on paper, the Exynos 2200 looks just as good as the competition. Well, the more interesting it will be to compare smartphones on the top three platforms from Qualcomm, MediaTek and Samsung to each other.