Supermoon 2022: The last supermoon of this year will be visible this evening, know its importance and timing 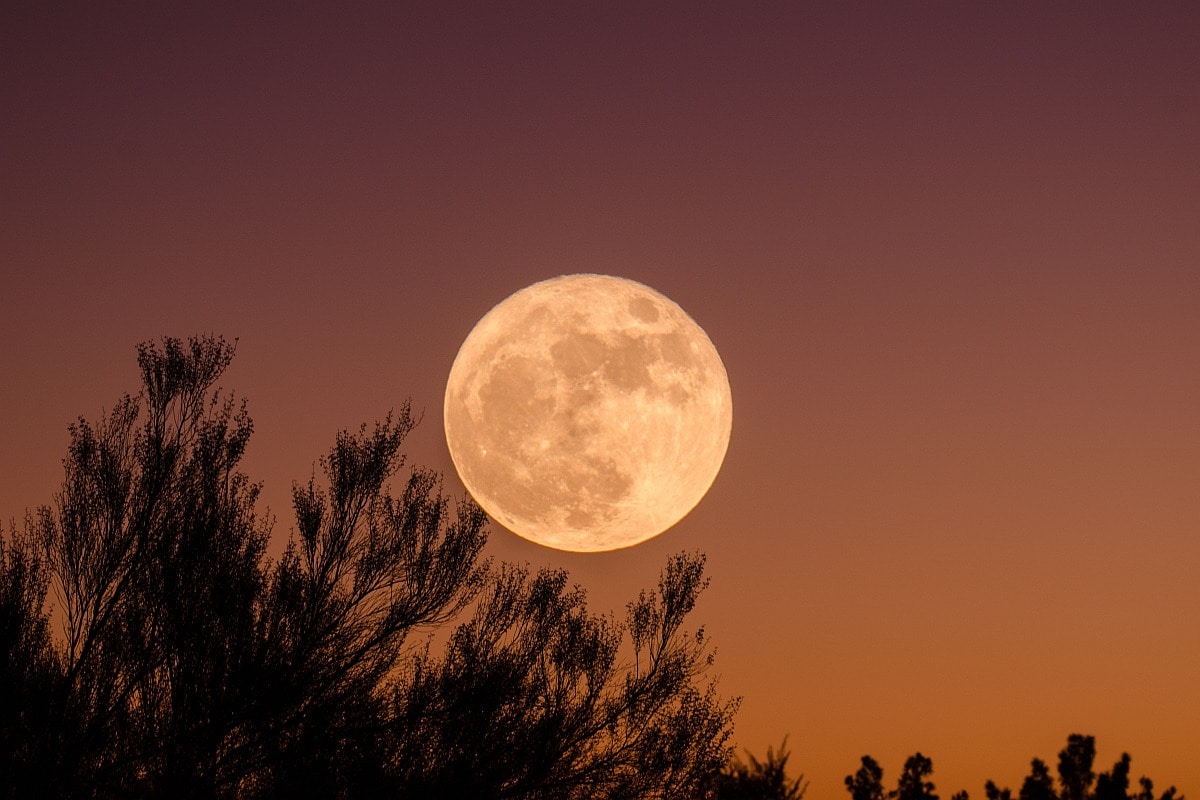 The last supermoon of this year will be visible in India this evening i.e. on 12 August. A few hours from now you will be able to see a spectacular view of the full moon moon. This supermoon is being seen in many parts of the world since Thursday. It will be visible in India today, which will be a very special opportunity for those who are interested in space. Prior to this, supermoons were also seen in June and July. Just like the previous two supermoons were named ‘Strawberry Moon’ and ‘Thunder Moon’, this time we will see ‘Full Sturgeon Moon’. This will be the fourth of four consecutive supermoons. Let us know what happens supermoon and from what time it can be seen in India.

A supermoon is a period when the Moon’s orbit is closest to the Earth. From a scientific point of view, the Moon will reach its closest point in Earth’s orbit on this day at perigee. Because of this, it will appear slightly larger than normal compared to the normal full moon. A supermoon can appear 14 to 30 percent brighter than an average night. This will be the fourth of four consecutive supermoons to be visible. During this time the distance between the Earth and the Moon will be reduced by about 26 thousand kilometers.

How did the name ‘Full Sturgeon Moon’ come about?

According to NASA, the word sturgeon is derived from the American tribe Algonquin. Every year this tribe catches sturgeon fish in this season, due to which this full moon is called Sturgeon Moon.

Supermoon sight will be visible in India from this evening onwards. Talking about the capital of the country, Delhi, the supermoon will start appearing after 7.41 pm. It can be seen till morning.

when is the next supermoon

of space.com Report According to this, four supermoons will be visible in the next year i.e. 2023 and after that in 2024. Whereas in 2025 3 supermoons will be seen. Although this sight can be seen with the eyes, but if you have better quality binoculars, then this view can be more interesting.