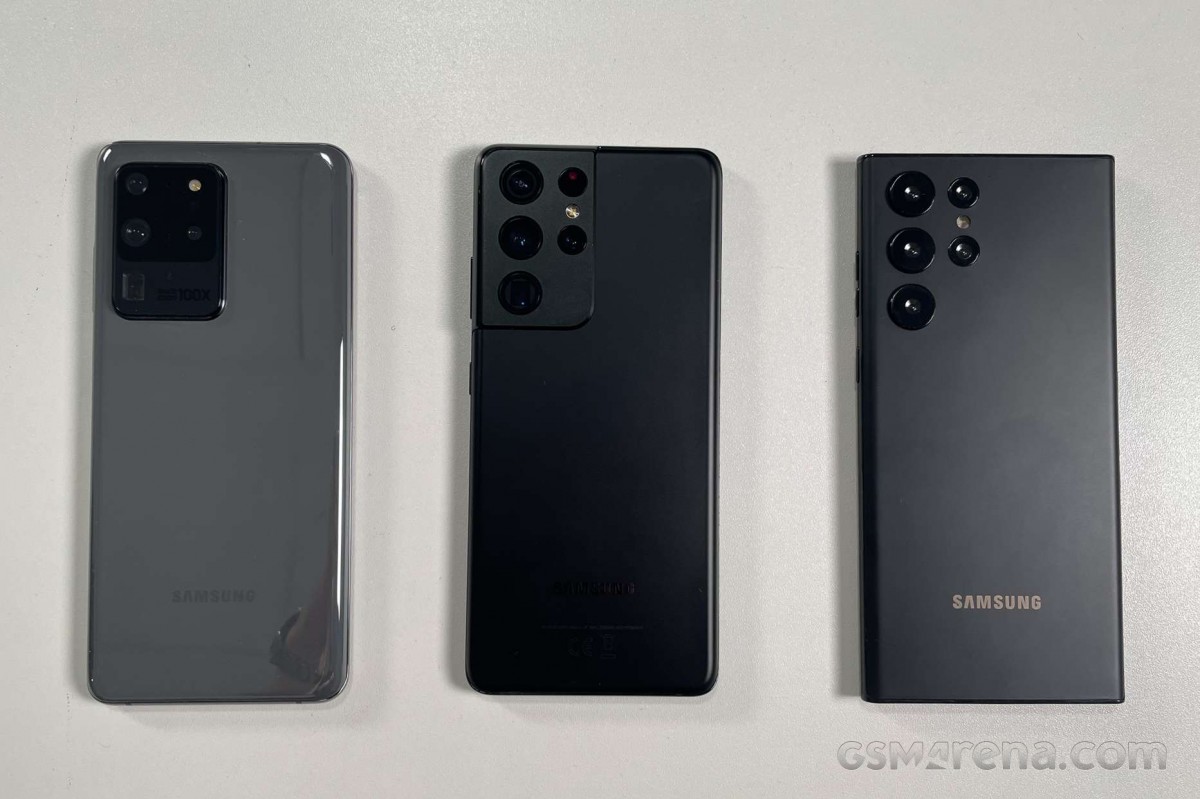 According to the source, the Samsung Galaxy S22 Ultra smartphone has received significant improvements in the camera area, especially when it comes to stabilization and video recording.

It is reported that the new flagship smartphone will record higher quality videos than its predecessor. In particular, Wide Shift OIS is reported to perform 58% better than the Samsung Galaxy S21 Ultra. In addition, the new product handles camera shake 4 times better using Ai VDiS technology. It’s worth noting that the Samsung Galaxy S21 Ultra was already one of the best smartphones in terms of optical image stabilization, so its successor should set a new bar for quality.

In addition, it is reported that the term HDR in the Samsung Galaxy S22 Ultra will be replaced by Super HDR, as the colors will be even more vivid and realistic. Videos will capture 68 billion color shades.

The smartphone will be built on the basis of a SoC Snapdragon 8 Gen 1 system, the main camera will use image sensors with a resolution of 108, 12, 10 and 10 megapixels.

Samsung Galaxy S22 Ultra is expected to be released in February next year.