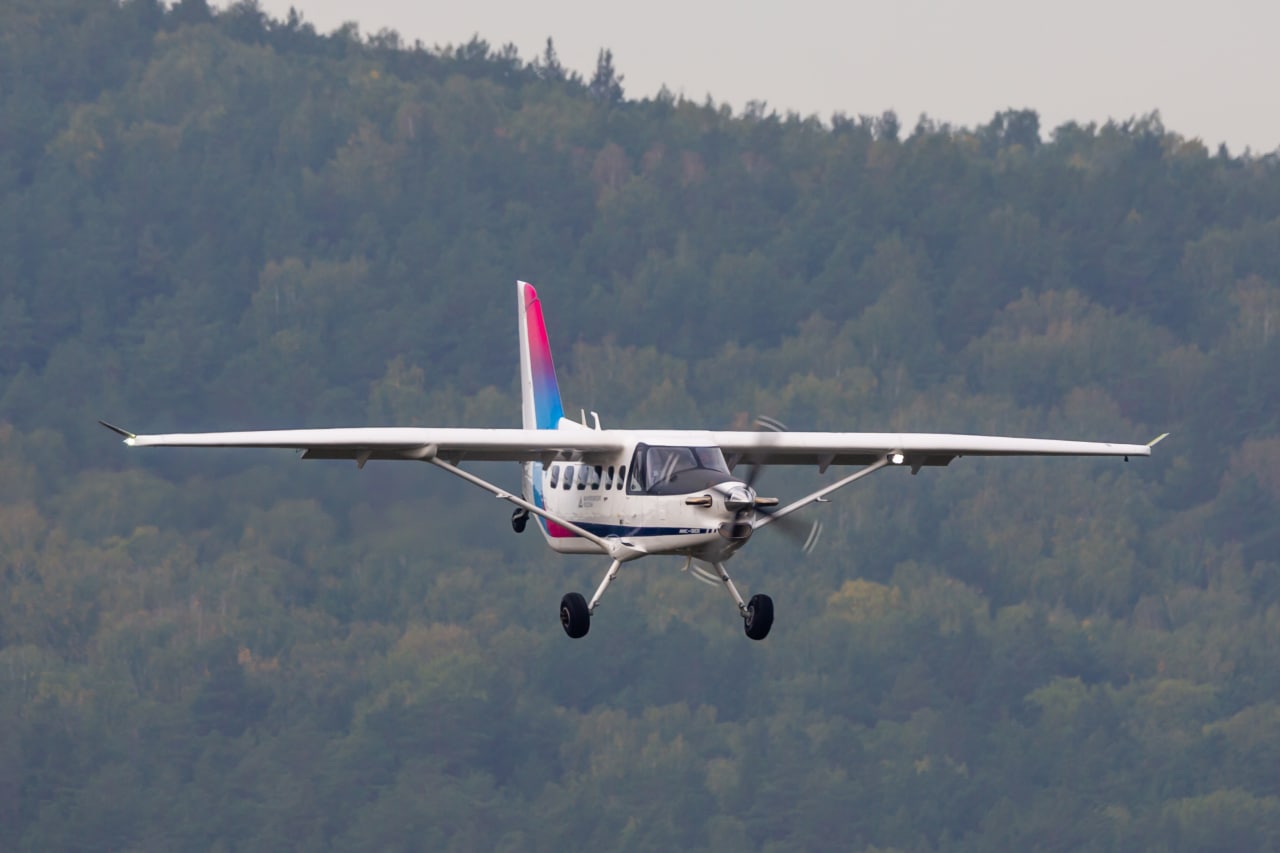 The Ural Civil Aviation Plant (UZGA) will supply 27 LMS-901 Baikal aircraft in the interests of the National Air Ambulance Service (NSSA) for flights to hard-to-reach settlements in Russia. The enterprise signed a preliminary agreement on this with the Fund for the Development of Air Ambulance and the Heli-Drive North-West company.

“The document defines the main terms of the transaction, including the terms of the warranty and after-sales service, the technical appearance of the aircraft and other parameters. Aircraft will have the ability to convert the passenger compartment into an option for performing aviation work to provide emergency medical care. In the future, it is planned to carry out refinement in order to install a medical module. The aircraft will be used to carry out air ambulance flights in the interests of JSC “National Air Ambulance Service” (JSC “NSSA”) to hard-to-reach settlements in Russia“, the message says.

It is specified that the contract provides for the delivery of 27 aircraft from 2025 to 2030.

According to the head of the Fund for the Development of Air Ambulance Ivan Yatsenko, the LMS-901 Baikal aircraft will become an effective addition to the helicopter fleet of JSC NSSA and will be used in the Far Eastern Federal District, the Irkutsk Region, St. Petersburg, the Krasnoyarsk Territory, the Tyumen Region, Karelia, Murmansk region, Nenets Autonomous Okrug, Altai Republic and Altai Territory, Perm Territory and other regions. “The use of aircraft will optimize the costs of federal and regional budgets for air ambulance by reducing the cost of a flight hour. In the future, we expect an increase in the demand of the regions for air ambulance, and, consequently, the acquisition of additional Baikal aircraft.“, – said Ivan Yatsenko.