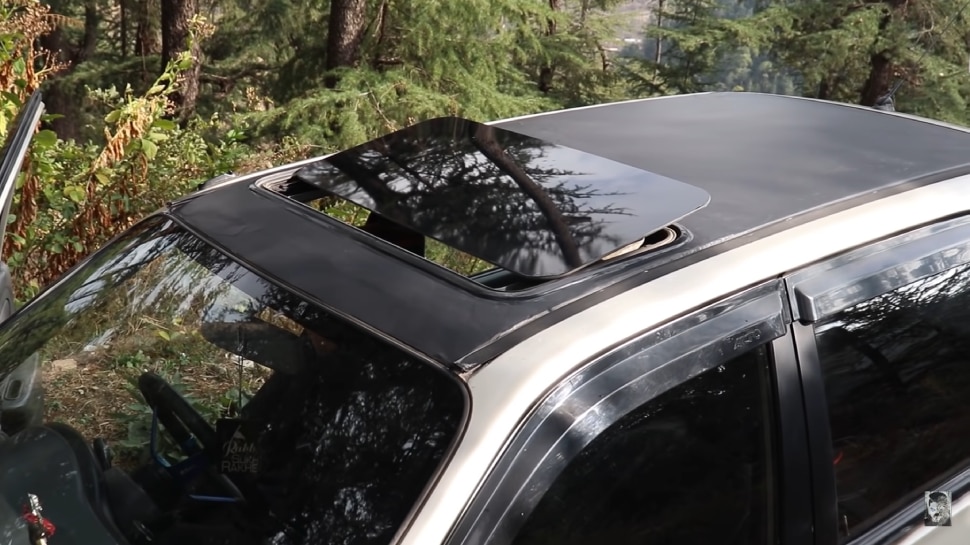 Alto with Sunroof: As economical as Maruti Suzuki Alto is in terms of buying, it is equally economical in terms of running. If we talk about the highest mileage cars of the country, then the name of Maruti Suzuki Alto will be among the few cars at the top of the list of such cars. But, when you talk about affordable and affordable cars, you have to make a lot of compromises in terms of features. Same is the case with Alto. Can’t expect much from Alto apart from basic features. However, imagine how the car would look if the Alto had a sunroof.

Disadvantages of installing an aftermarket sunroof!