Sunny Leone will be in Salman Khan’s Dabangg 4! Hint found in Bigg Boss-16! 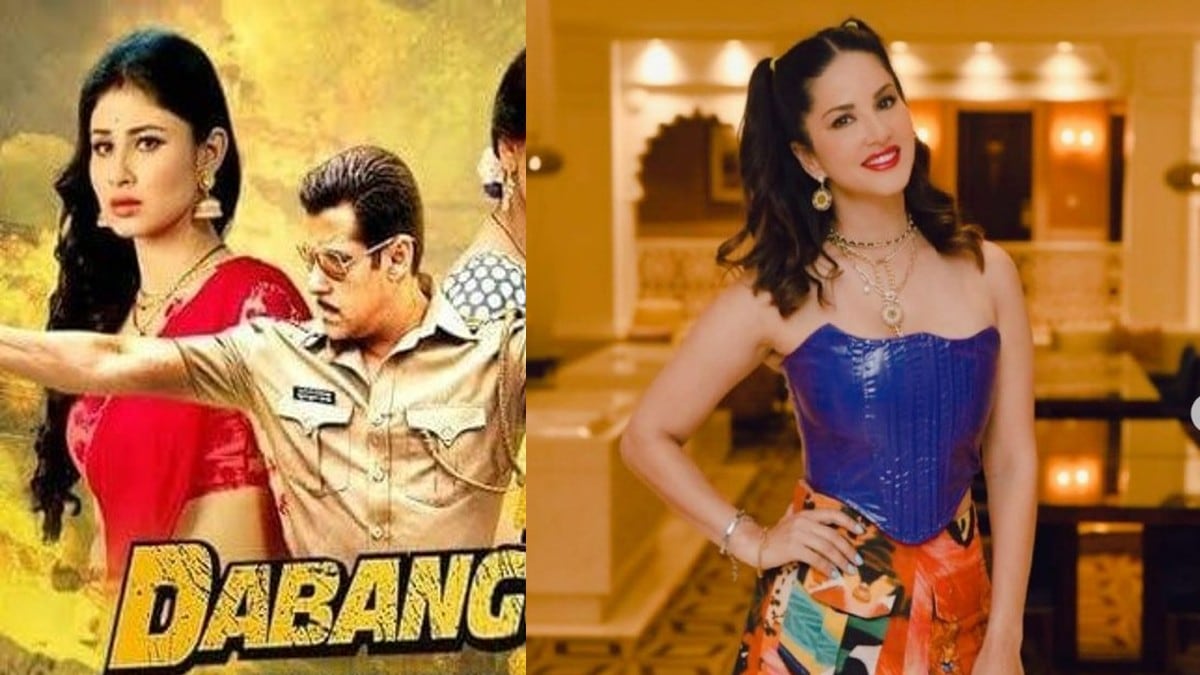 In Bigg Boss 16, Sunny Leone also came to boost the morale of the contestants in the weekend war on Friday. Sunny Leone was here for the promotion of her upcoming reality show Splits Villa and was accompanied by her co-host Arjun Bijlani. The contestants looked very excited to see Sunny Leone in the show. Sunny interacts with all the members of the house. But here another special thing also happened which is related to Salman Khan’s Dabang series. Sunny Leone can also appear in superstar Salman Khan’s Dabangg franchise’s fourth installment i.e. Dabangg-4.

Sunny Leone in Bigg Boss 16 With his arrival, the atmosphere of the house has become a little pleasant. Sunny also played games with the contestants. He also made many revelations about MC Stan. After interacting with all the contestants, Arjun Bijlani and Sunny Leone came to meet Salman Khan. Superstar Salman’s fan following is in crores. In such a situation, fans had also sent many messages for him, which Sunny got a chance to read. In one of these letters, a fan had asked whether Salman will also take Sunny Leone in Dabangg-4?

in Dabangg-4 Salman Khan Whether he will take Sunny Leone or not, he did not give a direct answer, but it is possible that some item song of Sunny Leone will be seen in the film. Apart from this, Sunny Leone also danced fiercely on the sets of Bigg Boss 16. A fan requested that Sunny Leone dance to the song ‘Munni Badnaam Hui’ from Salman Khan’s film. Sunny Leone had a lot of fun dancing on this song with Salman.

Priyanka Chahar out of Bigg Boss!

Talking about the latest update of Bigg Boss, Priyanka Chahar has been removed from the show. Colors TV has shared the latest promo of the show. In this, Sumbul Tauqeer and Priyanka have been seated for elimination. Salman Khan is saying that one of you two will leave the house today. After that Salman takes Priyanka’s name and Priyanka starts leaving the Bigg Boss house.
Seeing Priyanka leaving the house, many members of the house get emotional. Although it can also be a prank of Salman. The truth will be in front of everyone in tonight’s episode. However, the discussion of Sunny Leone being in Dabangg 4 is also heating up.