Sunny Deol created a ruckus with ‘Chup’, tickets booked for 10 cities in 10 minutes, will be released on Friday with these 3 films 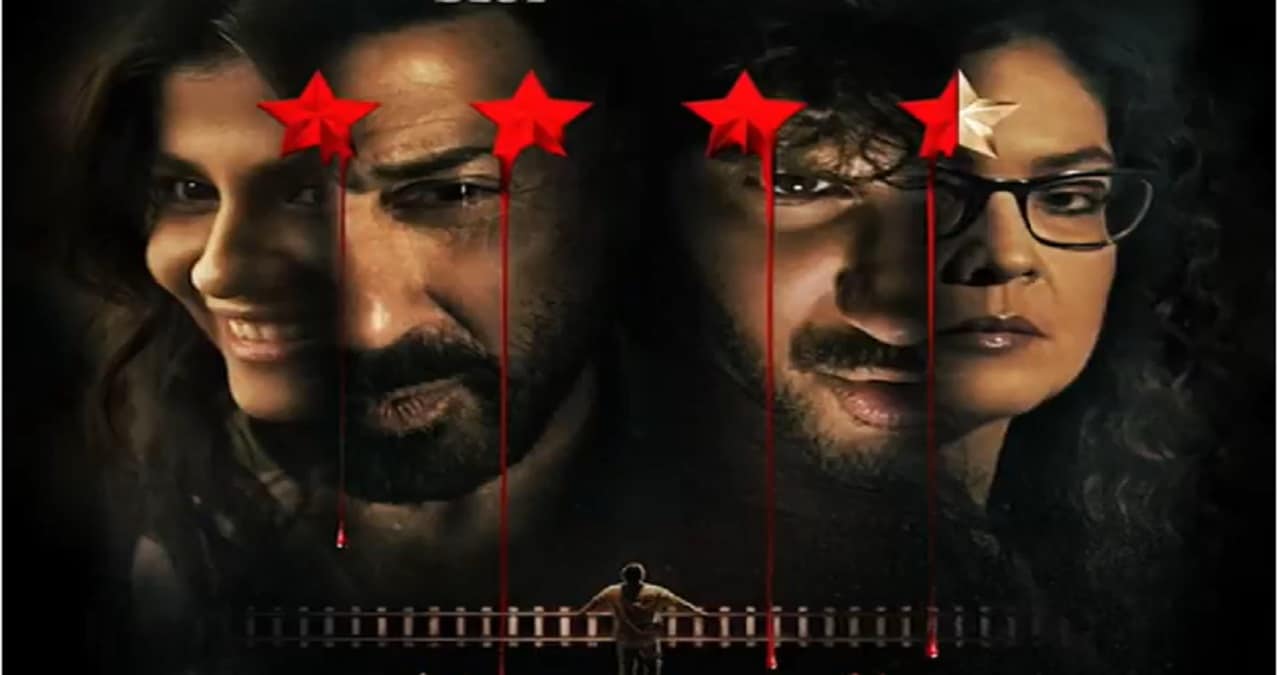 Every Friday in India, the fate of some film is written. This Friday is also going to be something special because from Sunny Deol’s Chup: Revenge of the Artist to R Madhavan’s Madhavan’s Dhokha: The Round Corner and OTT But many films like Babli Bouncer are going to come.Chup: Revenge of the Artist: Along with Bollywood actor Sunny Deol, South actors Dulquer Salmaan, Shreya Dhanwantri and Pooja Bhatt will also be seen in important roles. Recently the trailer of the film was also released, now the film is going to release on 23rd September. R. Balki is showing his film to the public for free before the critics, which is being called a silent public freeview. Tickets for 10 cities of this film were booked in just 10 minutes. This freeview is happening today i.e. on 20th September in 10 cities of the country including Delhi, Mumbai, Kolkata, Lucknow, Bangalore and Hyderabad. The makers started booking tickets for Free View shows on September 19 through the BookMyShow app and all the tickets were booked in just 10 minutes.

Babli Bouncer: Tamannaah Bhatia is in the lead role in this film. Saurabh Shukla, Abhishek Bajaj and Sahil Vaid starrer film will release on OTT platform Disney+ Hotstar on 23 September. Everyone has liked the trailer of this film. The film, directed by Madhur Bhandarkar, is being eagerly awaited.Dhokha: Round D Corner: It stars R Madhavan, Aparshakti Khurana, Darshan Kumar and actress Khushali Kumar in the lead roles. Bhushan Kumar’s sister Khushali is also making her Bollywood debut with this film. The trailer of this film has been released and the film is going to release on 23rd September.Avatar: ‘Avatar: The Way of Water’ the biggest and biggest Hollywood film of this year is going to enter the theaters in a few days. Everyone is eagerly waiting for ‘Avatar’, directed by James Cameron and it will release on September 23.