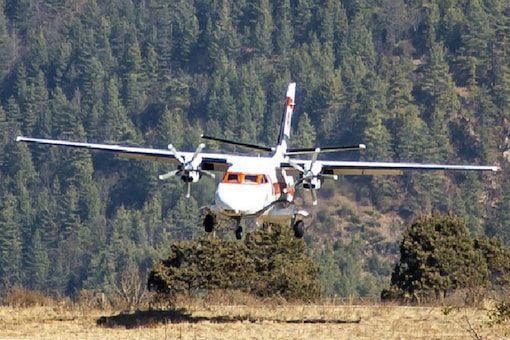 ASummit Air passenger plane landed at Pokhara Airport in Nepal en route to Mustang. The incident occurred in the early hours of September 4, 2022. The plane had to make an emergency landing after taking off 7 minutes ago.

Recently, an IndiGo Delhi-Udaipur flight was grounded due to “engine vibration”. This was the second such incident in the past week, when a plane returned to Delhi airport due to technical problems. The official said the IndiGo flight from Delhi to Udaipur, operated by an A320 Neo aircraft, made a flight turnaround after there was vibration in Engine 2.