Sukhoi and MiG made one company 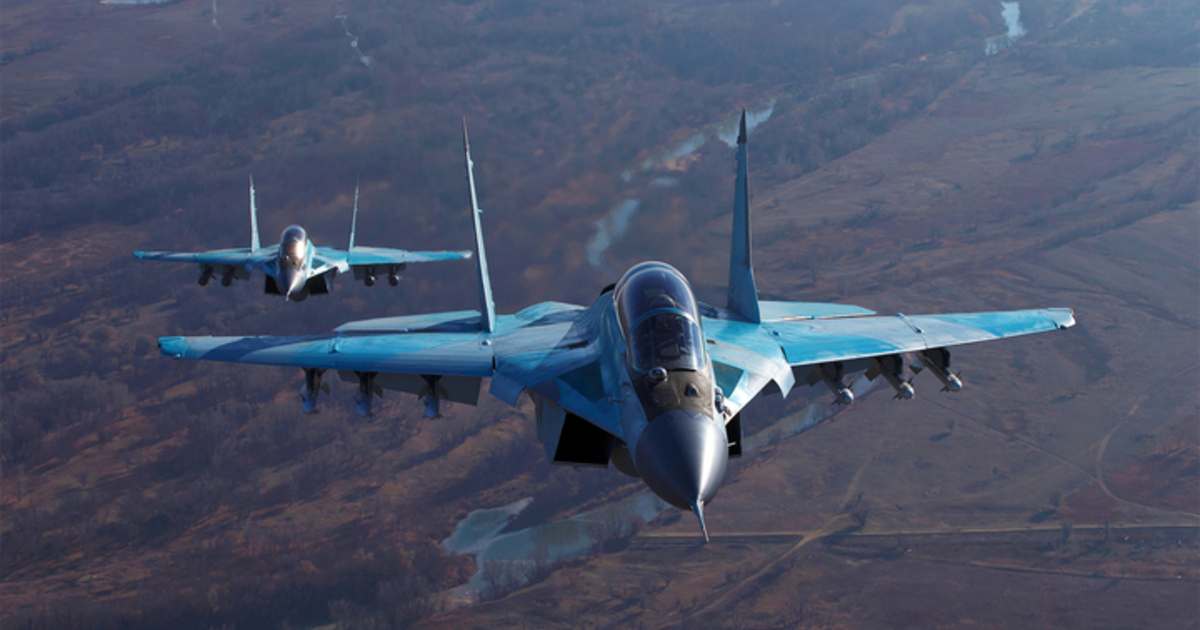 Information appeared on the network that the board of directors of the United Aircraft Corporation (UAC) nevertheless approved the merger of Sukhoi and MiG into one company.

Judging by the data on the corporation’s official website, the next stage of discussion of this issue will take place in January next year.

At a meeting of the UAC Board of Directors held on November 30, the merger of PJSC UAC, JSC Sukhoi Company and JSC RSK MiG was approved. The issue of reorganizing UAC in the form of joining Sukhoi and MiG to it has been submitted to an extraordinary general meeting of UAC shareholders, scheduled for January 2022.

According to a number of experts, including UAC CEO Yuri Slyusar, the upcoming merger is the most important event for the aviation industry.