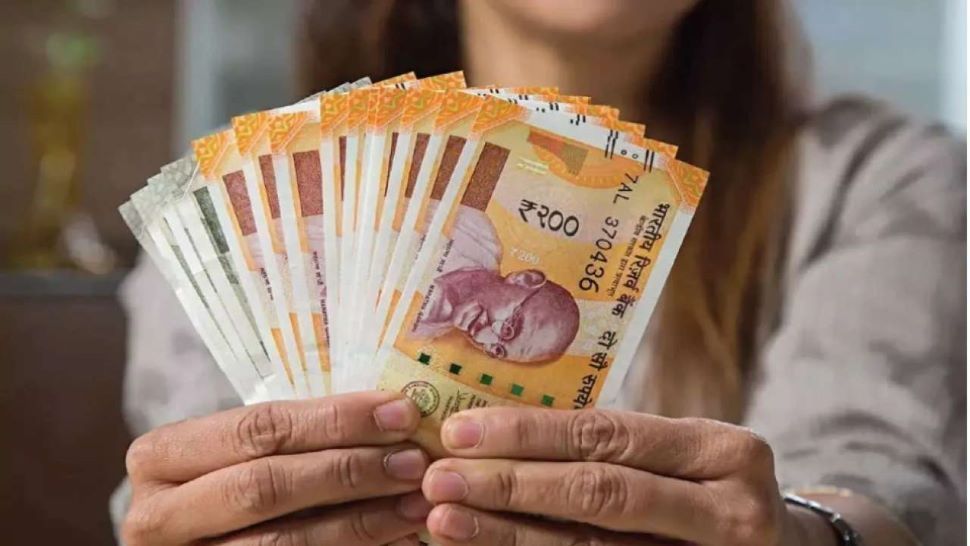 Sukanya Samriddhi Yojana: Under the new rules, the provision of reversing the wrong interest in the account has been removed. Apart from this, the annual interest of the account will be credited at the end of every financial year. Earlier the rule was that the daughter could operate the account only after 10 years.

Sukanya Samriddhi Yojana:  If you are also the father of the daughter and want that the future of your beloved should be financially prosperous. If he never has any problem with money, then you too can start this wonderful investment of the government. If you invest in this special scheme, then your daughter will become a millionaire in 21 years. You do not have to do much in this scheme, just have to save Rs 416 daily for this special scheme. This savings of Rs 416 per day will later become a hefty amount of Rs 65 lakh for your daughter.

What is Sukanya Samriddhi Yojana?

Sukanya Samriddhi Yojana is such a long-term scheme, by investing in which you can be sure about your daughter’s education and future. For this you do not even need to invest a lot of money. Many major changes are taking place in this plan. Under the new rules, the provision of reversing the wrong interest in the account has been removed. Apart from this, the annual interest of the account will be credited at the end of every financial year. Earlier the rule was that the daughter could operate the account only after 10 years. But under the new rules, the daughter will not be allowed to operate the account before the age of 18. Prior to that, only the parent would continue to operate the account.

It is necessary to deposit at least Rs 250 in the account annually. In case of non-deposit of this amount, the account is considered as default. But under the new rules, if the account is not activated again, then till maturity, interest will continue to be paid at the applicable rate on the amount deposited in the account. Earlier, the defaulted accounts used to earn interest at the rate applicable to the Post Office Savings Account.

Now the account of ‘third’ daughter can also be opened

Earlier in this scheme, the benefit of tax exemption under 80C was available only on the account of two daughters. This benefit was not available on the third daughter. Under the new rule, if two twin daughters are born after one daughter, then there is a provision to open an account for both of them.

The account opened under Sukanya Samriddhi Yojana could be closed in the first two situations. First if the daughter dies and second if the address of the daughter changes. But after the new change, the life-threatening illness of the account holder has also been included in it. The account can be closed prematurely even in the event of the death of the guardian.