Sugar Price: Another good news has come in the new year! Something similar happened with sugar in India 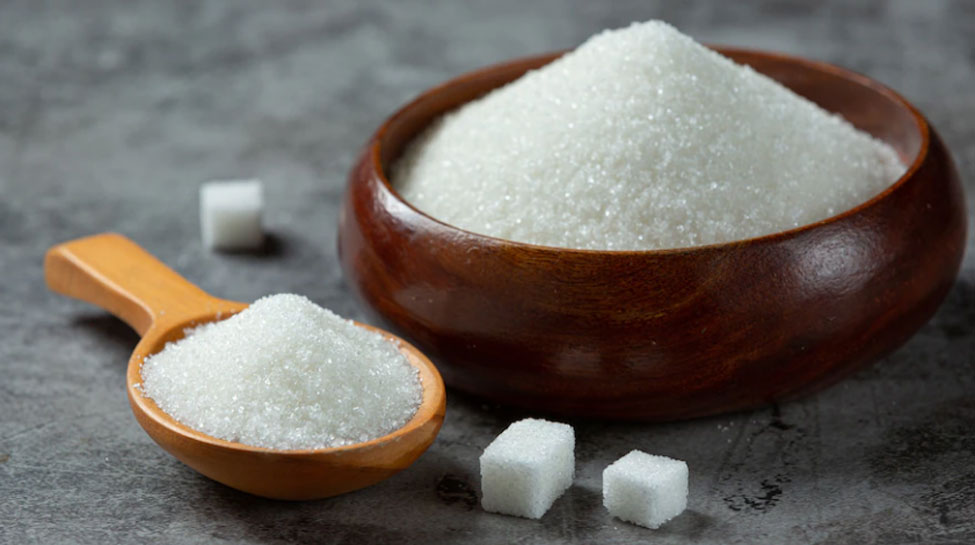 Sugar Production: There are many such things in India, which are used in almost every household. One of these things is also sugar. Sugar is definitely used in almost every household in India. At the same time, a good news regarding sugar has come to the fore in the new year. Actually, there has been an increase in the production of sugar in the country. In the October-December quarter of the current marketing year, the country’s sugar production increased by 3.69 percent to 120.7 lakh tonnes. Industry body ISMA has given this information.

Sugar
One of the major sugar producing countries in the world, sugar production in India was 116.4 lakh tonnes in the same period of last marketing year. The sugar marketing year runs from October to September. According to the Indian Sugar Mills Association (ISMA), about 509 mills were crushing as against 500 mills earlier in the said period.

ISMA issued a statement saying that during the October-December period of the marketing year 2022-23, sugar production in Uttar Pradesh has reached the level of 30.9 lakh tonnes a year ago, while in Maharashtra it has increased marginally to 46.8 lakh tonnes . It has become lakh tonnes, while there was a production of 45.8 lakh tonnes till this time a year ago.