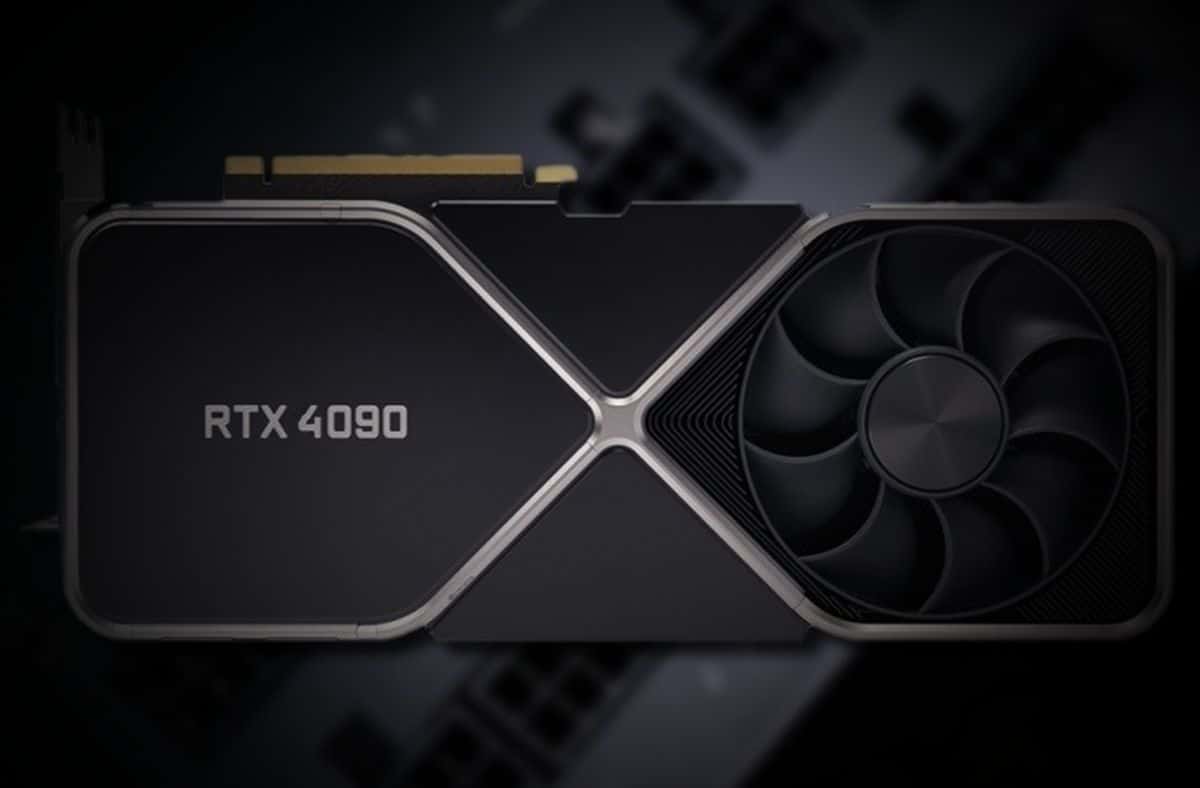 According to a leaker who regularly posts details about yet-to-be-released 3D cards, Nvidia’s GeForce RTX 40 GPUs will debut earlier than planned, early in the third quarter. It is doubtful that the devices will go on sale at the same time, but all the details about them may be revealed as early as July. Or early August.