Such smartphones are the future, and they have been on sale for a long time. The first live photo of ZTE Axon 40 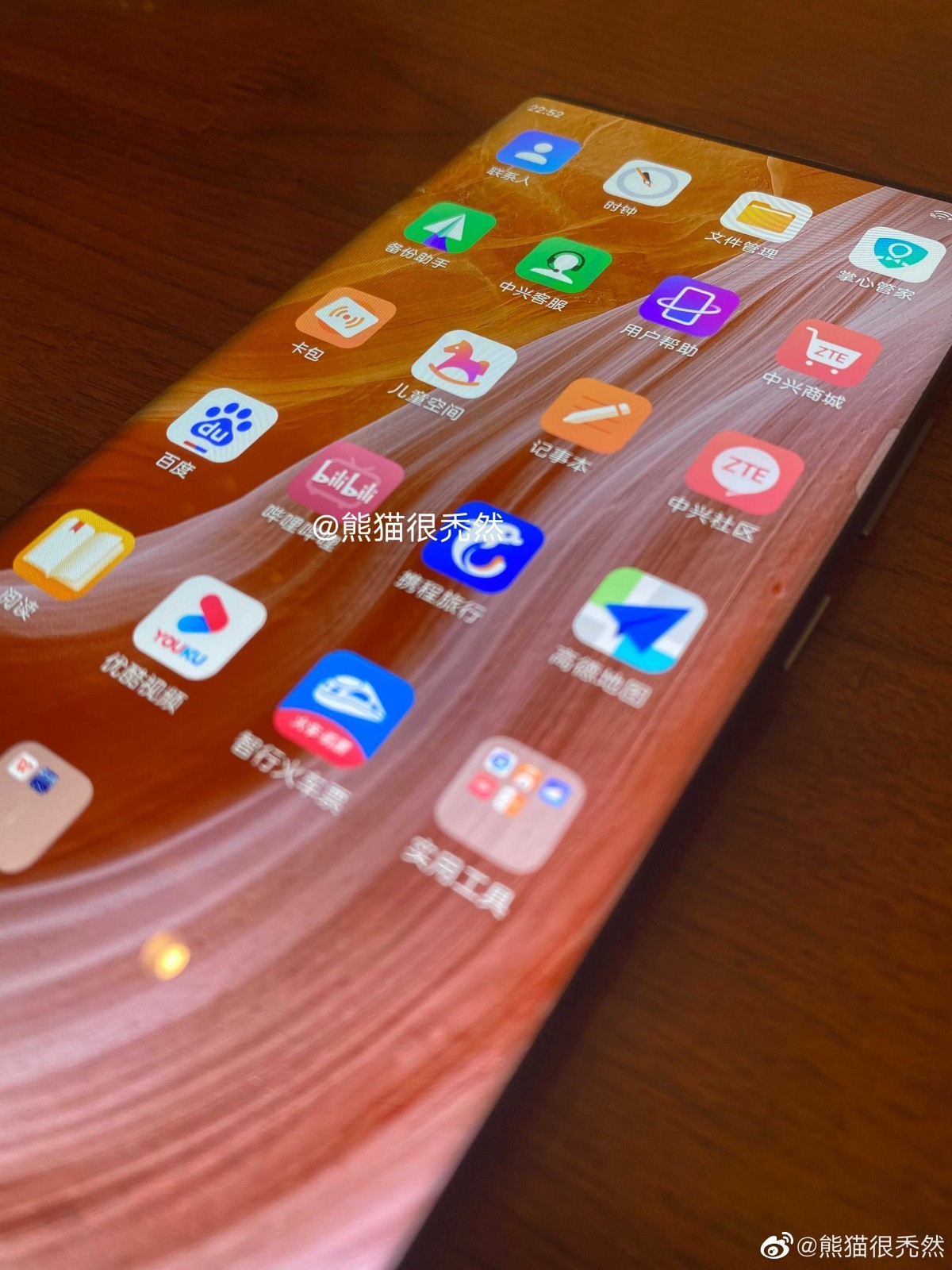 ZTE is a pioneer in the use of under-screen cameras in its smartphones: back in 2020, ZTE Axon 20 5G became the world’s first smartphone with an under-screen front camera. Now, the first live photo of the ZTE Axon 40 smartphone has appeared on the Web.

The photo was posted on the Chinese social network Weibo, confirming that the area where the camera is located is almost indistinguishable from the rest of the panel. The screen will reportedly be 1440p, making it a better quality than the ZTE Axon 30, which is 1080p+.

The small display area located above the camera has a modified pixel structure to allow light to pass through and achieve a great visual effect. The difference from previous generation panels is that the pixel density will be increased to the equivalent of FullHD.

The photo also shows that the AMOLED panel has curved sides and the bezel on top is very narrow. We are waiting for the emergence of new details.