Such smartphones are almost no longer made. Lava X3 will be heavy, with not the biggest battery and 8 MP camera 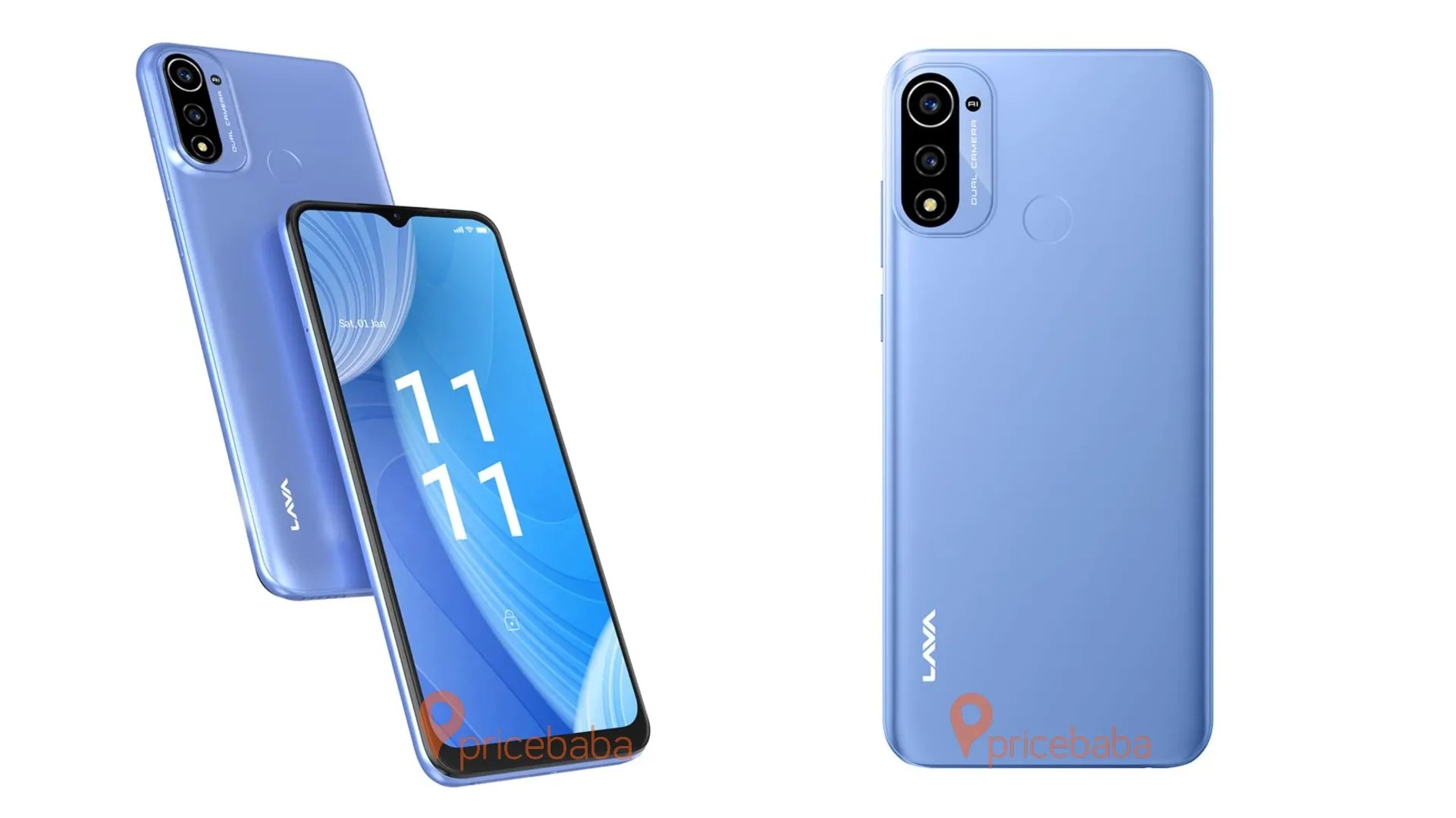 Lava is preparing to release the X3 smartphone, which is characterized by extremely basic characteristics for 2022.

For example, the main camera here has a resolution of only 8 megapixels. And for some reason, the smartphone weighs 210 g with a case thickness of 9 mm, although it is equipped with a battery with a capacity of only 4000 mAh.

It is also reported that the novelty is based on an unnamed MediaTek platform with a frequency of 2 GHz, has 3 GB of RAM and 32 GB of flash memory. The 6.5-inch display features HD+ resolution. At the same time, despite all the budget, the smartphone still has a fingerprint scanner and, if not original, but not the most popular design.

The device will be running Android 12 Go. There is no data on the price yet, but it is clear from the parameters that the smartphone will be very cheap.