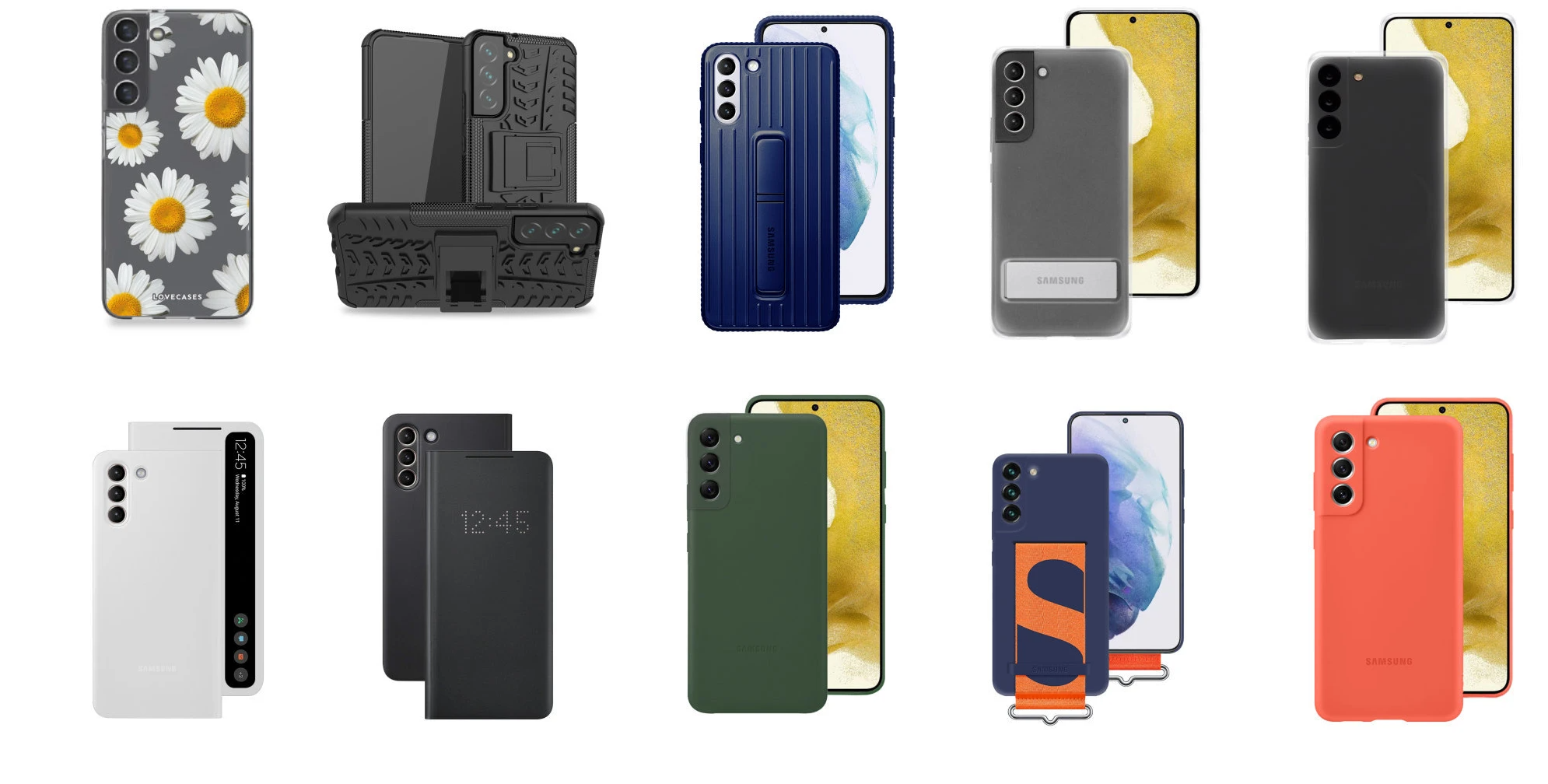 The official announcement of the Samsung Galaxy S22 series smartphones, however, the South Korean manufacturer failed to keep them a secret, since all the information about the new products has already been leaked to the Web.

In addition, case makers have now started listing Galaxy S22 cases on various websites. British online store MobileFun has published a list of cases that are already available for the Samsung Galaxy S22.

Samsung has already opened pre-orders for the Galaxy S22, so those who wish can immediately order a case for themselves even before the official announcement. It is worth noting that Samsung continues to follow the tradition and releases cases already familiar from previous series for the Galaxy S22.

In a previous note: Samsung Galaxy S22 Ultra and bundle shown live for the first time in official images.