Such Chery Tiggo 7 Pro with all-wheel drive will arrive in Russia. Live photos of new items 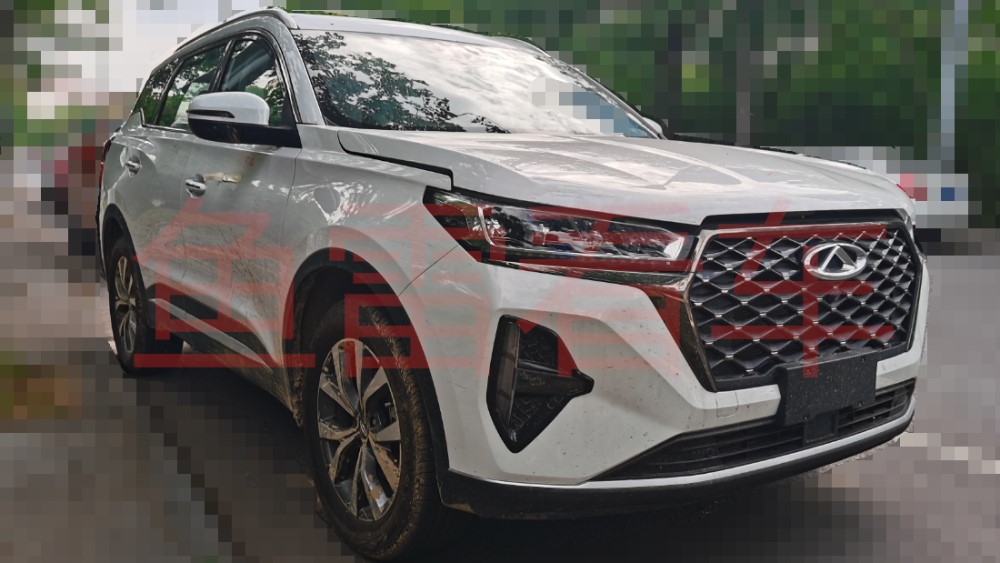 The first live pictures of the Chery Tiggo 7 Pro crossover with all-wheel drive have been published on the Web, which should soon reach Russia.

So far, there are no all-wheel drive versions of the Tiggo 7 Pro / 7 Plus even in China, but it has already been announced, and immediately for the world market, including the Russian one.

Crossover Chery Tiggo 7 Pro with all-wheel drive is being tested in China. It got an AWD badge on the back. It is worth noting that at the beginning of summer, “Chinese cars” filmed very similar Chery Tiggo 7 Pro Max in a parking lot in Moscow. The fact that the new image shows a model called Tiggo 7 Pro, and not 7 Plus, indicates that it is being prepared for export. The fact is that in China they don’t use the Pro prefix in the name of this line at all.

Another important point in the photo was the car index – 290T. He points out that under the hood, the Tiggo 7 Pro with all-wheel drive will have a 1.6-liter turbo engine with a maximum power of 197 hp. and peak torque of 290 Nm. In Russia, such a slightly deformed third-generation Acteco unit is equipped with Tiggo 8 Pro and Exeed TXL. The transmission will be a 7-speed DCT robotic gearbox with two “wet” clutches from the manufacturer Getrag.

As for the photo of the interior, it is fully consistent with the design of the Chinese Tiggo 7 Plus with a dual screen for the dashboard and multimedia system system. The aforementioned Tiggo 7 Pro Max from the Moscow parking lot was equipped with exactly the same interior.

Chery yesterday for the first time showed in the photo a hybrid crossover Tiggo 7 Pro PHEVwhich will receive an internal combustion engine and two electric motors.