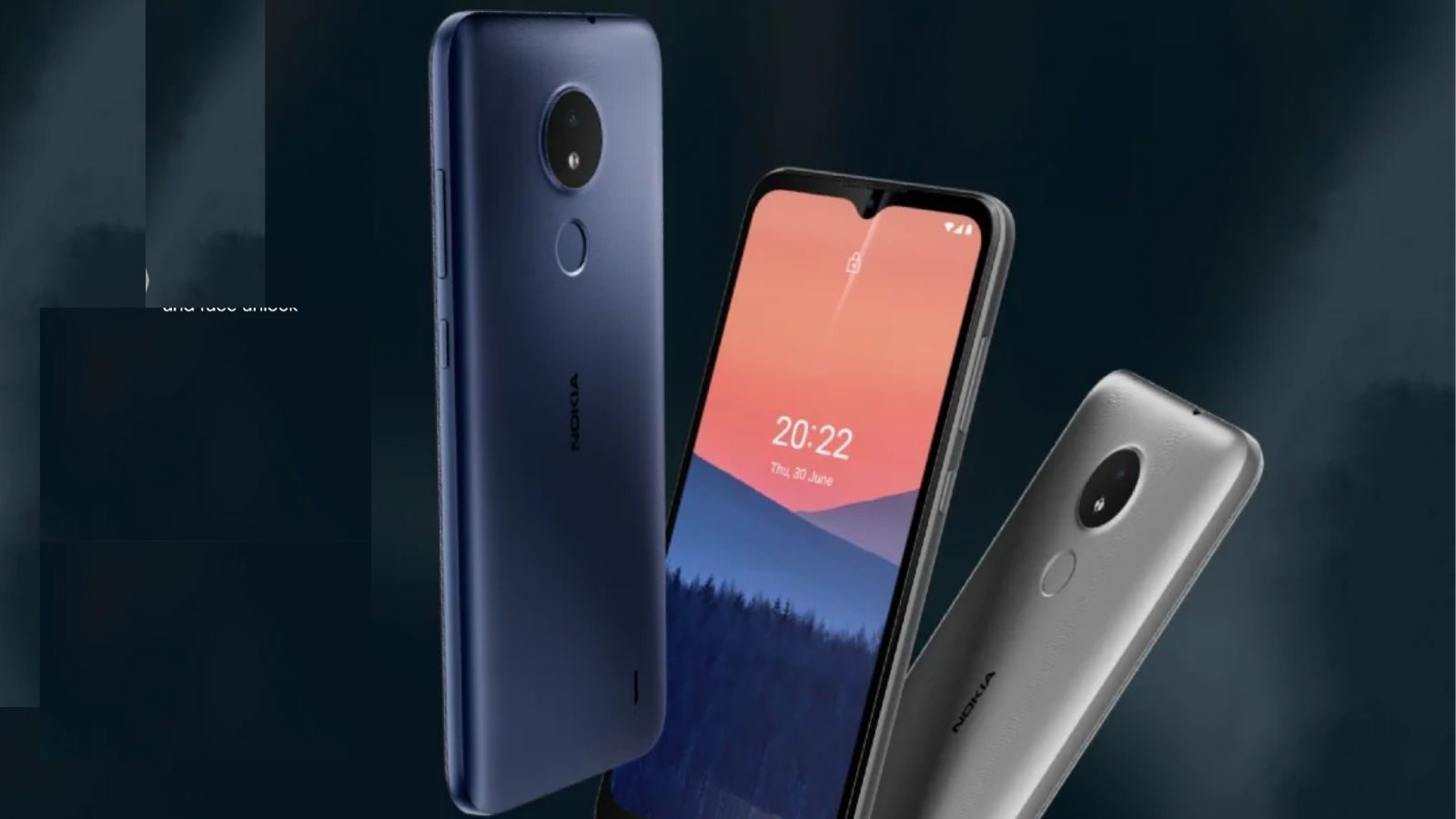 Nokia C series Mobile phones: Nokia has launched its three new smartphones today. These include Nokia C2 2nd Edition, Nokia C21 and Nokia C21 Plus smartphones. These low-cost smartphones are equipped with all the advanced features. With these phones, Nokia has also introduced wireless headphones.

These smartphones are best for those who are upgrading from feature phones. Nokia C21 Plus has a dual rear camera setup. Whereas, Nokia C2 2nd Edition and Nokia C21 have been introduced in the market with a single rear camera set.

The Nokia C2 2nd Edition sports the traditional old display design, while the Nokia C21 and Nokia C21 Plus sport a waterdrop-style notch. HMD Global has announced the entry of Nokia wireless headphones into the market with three new Nokia C-series phones.

Nokia C2 2nd Edition specifications
The Nokia C2 2nd Edition smartphone runs on dual-SIM (Nano) Android 11. It has a 5.7-inch FWVGA display. The phone is powered by a quad-core MediaTek SoC clocked at 1.5GHz with four cores of Cortex-A53. The phone comes with a 5-megapixel rear camera with a focus lens and an LED flash. For selfie, the phone has a 2-megapixel camera sensor at the front with LED flash. Standard 32GB storage is available in the phone, which can be expanded up to 256GB with a microSD card. The phone has a removable battery of 2400mAh.

Nokia C21 specifications
The Nokia C21 smartphone runs on dual-SIM (Nano) Android 11 (Go Edition). It has a 6.5-inch HD+ display. Up to 3GB of RAM is available in the Nokia C21 phone. It has an 8-megapixel rear camera with fixed focus lens and LED flash. There is a 5 megapixel selfie camera in the front. It has 3000mAh battery.