Such an act of Ola in which you will be scared to see the screen of the mobile, you will feel scared 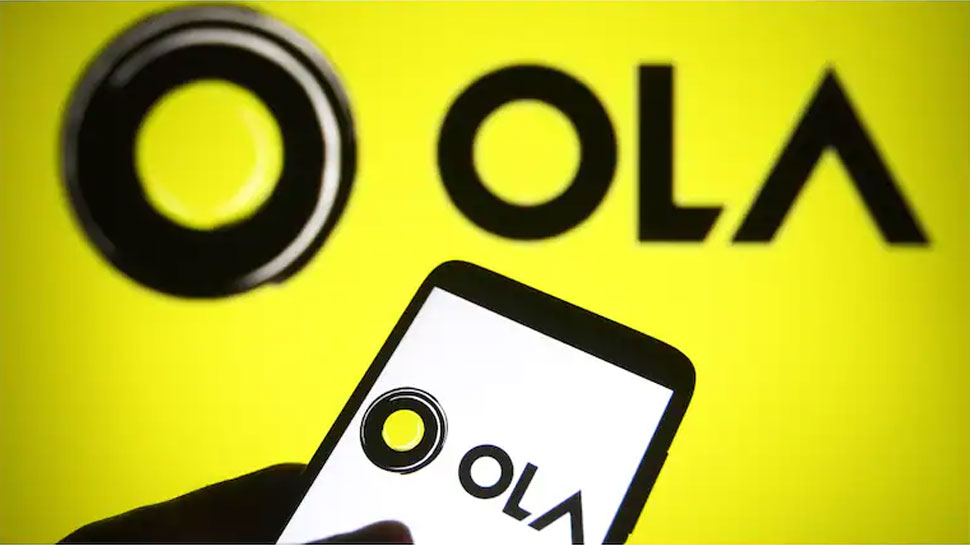 Cab service provider Ola has recently come up with a strange promotion strategy in which people have been sent a notification of 8 missed calls of their mother. People are criticizing it fiercely and on Twitter this ad has been described as rubbish and misleading.

New Delhi : Ola, a well-known cab service provider, is giving information about some offer almost daily on the mobile of the users of this app. In this, apart from the discount on the next ride of the user, many more information is included. The company’s marketing team is constantly trying to do something creative, but this time the trick adopted by Ola is not only interesting, but you can also panic after seeing this notification. Suppose you unlock the screen of your mobile and you see that there are 8 missed calls from mom.

While giving an advertisement, Ola has written in it that your mother has 8 missed calls. She wants to say that you are getting 40 percent off on Ola’s next ride. At first sight, this notification bothers you, later it is understood that this is an advertisement of Ola. It is further written that your mother does not want you to eat mostly outside food. Even though this technique of promotion is new and creative, but it is a matter of trouble for the common people, which is also being criticized.

This promotion of Ola has been called nonsense by Twitter users. Some did not say whether this advertisement is for giving heart attack, while some said that people can go into trauma due to this. LinkedIn CEO Karthik Bhatt has also responded by saying that this campaign of Ola is very bad. Imagine if someone’s mother has passed away recently and if she sees this advertisement, what will happen to her. Apart from this, those who stay away from their ailing mother will get nervous after seeing this promotion.