Such a problem came in Google’s Smartphone! The user grabbed his head, said angrily – ‘What a ruckus…’ 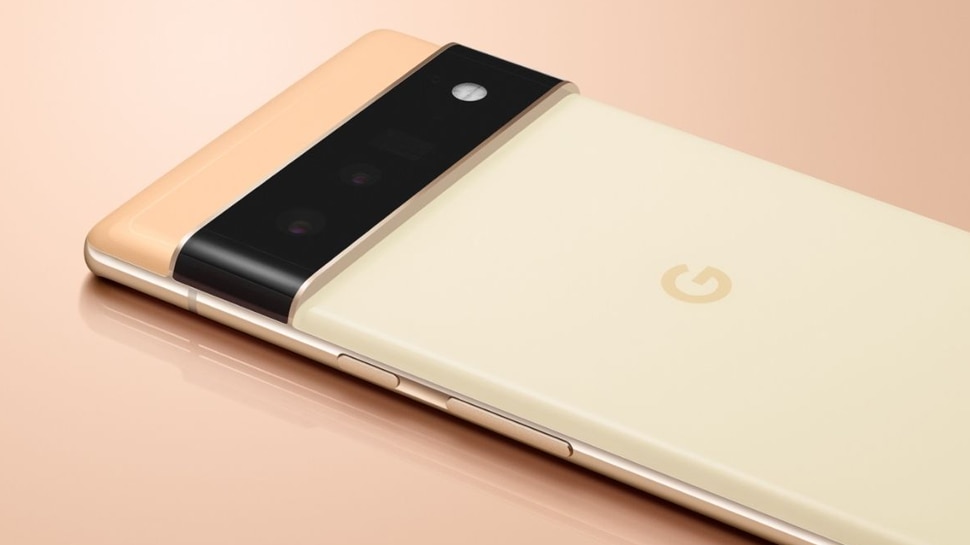 Google’s latest flagships, Pixel 6 and Pixel 6 Pro, have encountered such a problem, which has bothered the users. Now there is a new problem with the device. Black dots are visible in the display.

Google’s latest flagships, Pixel 6 and Pixel 6 Pro are the most successful smartphones yet, however, they are also touted as the most buggy Pixel ever. A report by Edith Reeds of TradingPlatform said that Google may lose its loyal user base due to the Pixel 6 series of Constant Buds. A few days after that report, the device is now experiencing a new problem. Black dots are visible in the display.

Black spots visible in the screen

Pixel 6 series users have taken to Google’s support page, Twitter and Reddit to report black spots on their phone’s screen. A Pixel 6 Pro user wrote to Google Support, ‘Black dot is visible in the screen. The phone hasn’t been dropped and has been updated. User also adds that even Google support (chat/call) is not helping.

Some Pixel 6 series users have noticed a black dot around the front camera, while others have noticed a black dot forming in the top right corner of the phone. Users consider the dots on the screen as dead pixels. It is not clear whether this problem is due to faulty hardware or software. There is a widespread belief that this is a hardware issue, which means that customers should contact Google to have their devices replaced/fixed.

Google Pixel 7 to be launched soon

Currently, it is unclear how widespread the issue is and Google has yet to issue a public statement on the matter. However, with the launch of the Pixel 7 series approaching, this latest development will surely create some doubts in the minds of the customers who are eagerly waiting for the device.