Stylish Lectric XP Lite electric bike launched with a range of 64km in a single charge, know the price 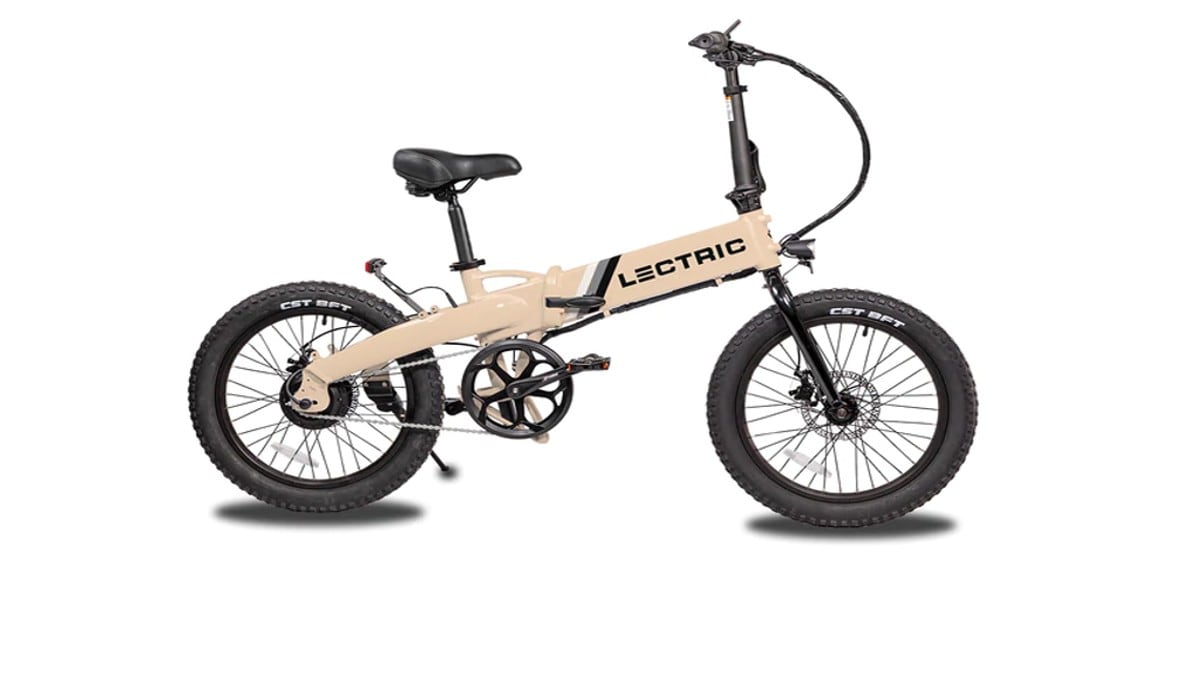 Lectric, an American company that makes electric bikes, has introduced its latest e-bike (E-Bike) Lectric XP Lite. It is a foldable electric bike which is also light in weight. Its weight is 21 kg. The Lectric XP Lite is powered by a 300W motor through which it can reach a top speed of 32km/h. It is a portable e-bike and due to its foldable design, it can be easily folded and carried anywhere. The design and look of the bike is quite modern and attractive.

The retail price of Lectric XP Lite is $899 (about Rs 68 thousand). Currently, the company has sold it on the official website for $ 799 (about 61 thousand rupees). List has done. It can be bought in Arctic White, Lectric Blue, Midnight Black and Sandstorm Colors. This electric bike is currently available for purchase in the US and Canada. Apart from this, information about when this bike will be available in other markets has not been given by the company.

For the Lectric XP Lite, the company claims that it is one of the most compact bikes ever in the market. As mentioned earlier, the bike weighs 21 kg and comes with a foldable design. It can be stored in minimal space and can be folded and carried anywhere. Along with being affordable, the company describes it as a comfortable e-bike. It can lift a load of up to 125 kg, which is 6 times its weight.

The XP Lite Electric Bike is powered by a 48V, 7.8Ah battery that can take it to a range of 64 kms. That is, the bike can be driven up to 64 kilometers in a single charge. The time of 4-6 hours for the battery to be fully charged has been told by the company. Its motor can generate peak power of 720W. It has 5 levels for paddling. Among its special features is its IP65 rating which protects it from water. The battery compartment of the bike is not visible from outside. It comes with swappable battery system. While riding, the rider can see various statistics on the LCD display in it. It is a backlit LCD display.

Lights have been provided in the front and rear of this electric bicycle, which can give light in conditions like darkness and bad weather. The bike has 160mm mechanical disc brakes.