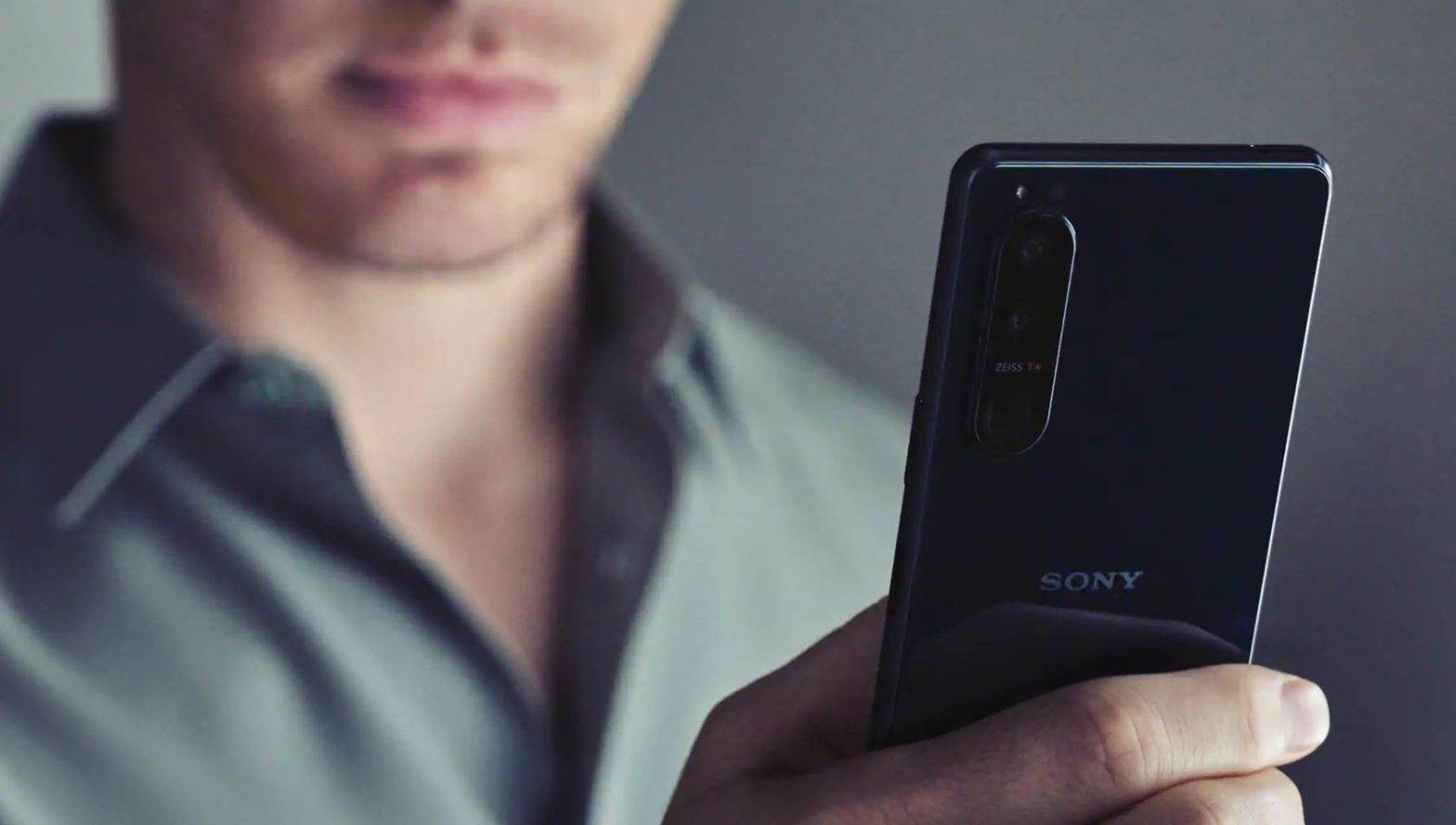 Sony continues to stir up public interest in the upcoming announcement of the compact flagship smartphone Sony Xperia 5 IV.

Sony said that the novelty can take “stunning portrait photos”, and also confirmed that the novelty “has a compact body design”, that is, it will be a real boon for those who like to operate a smartphone with one hand.

It is expected that the smartphone will be equipped with the flagship Qualcomm Snapdragon 8 Plus Gen 1 single-chip system. It will have three 12 megapixel image sensors: Sony IMX557, Sony IMX363 and Sony IMX663. The second camera will be ultra wide-angle, the third will receive a telephoto lens.

Sony Xperia 5 IV will receive NFC, a 3.5 mm headphone jack, will support Wi-Fi 6 and wireless charging (for the first time in this line).