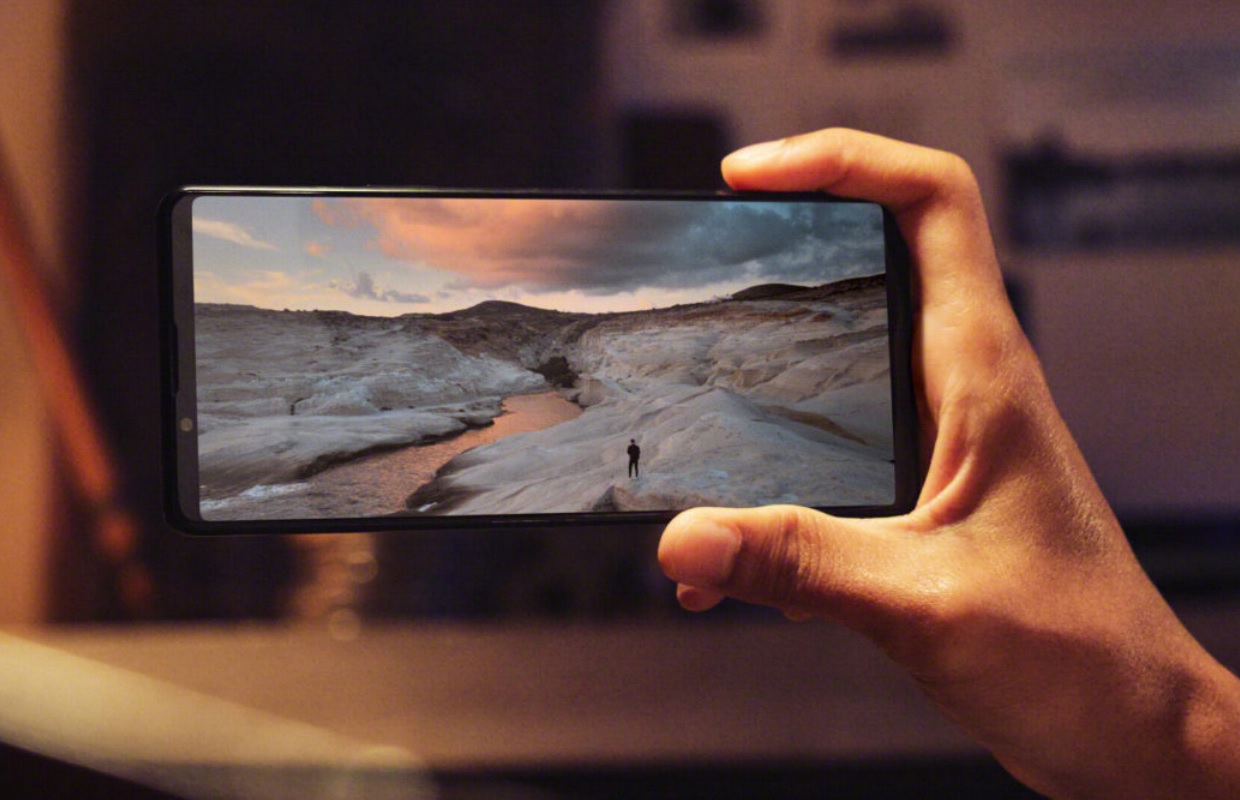 We are increasingly hearing news about the Sony Xperia 1 IV smartphone, which means that its announcement will take place very soon. This week, the device was spotted on the popular Geekbench test app, which confirmed some of the specs and allowed us to evaluate its performance.

The Sony Xperia 1 IV smartphone, which carries the model number Sony XQ-CT54, scored 1204 points in single mode and 3352 points in multiplayer mode. The flagship will be equipped with a Snapdragon 8 Gen 1 single-chip system and 12 GB of RAM.

There have been rumors for a long time that the Sony Xperia 1 IV will feature a new camera with two telephoto lenses. Xperia 1 IV 5G will receive a 6.5-inch panel with an aspect ratio of 21: 9. The screen has a refresh rate of 120 Hz and a resolution of 4K. The screen will be protected by Gorilla Glass Victus and support for high dynamic range HDR. The phone is expected to be IP68 rated.

Rumor has it the price Sony Xperia 1 IV will be stunning, 20% more than its predecessor. The presentation will take place in May this year, and sales should only begin at the end of 2022.