Study: which cars are more likely to run into pedestrians watch out for the car 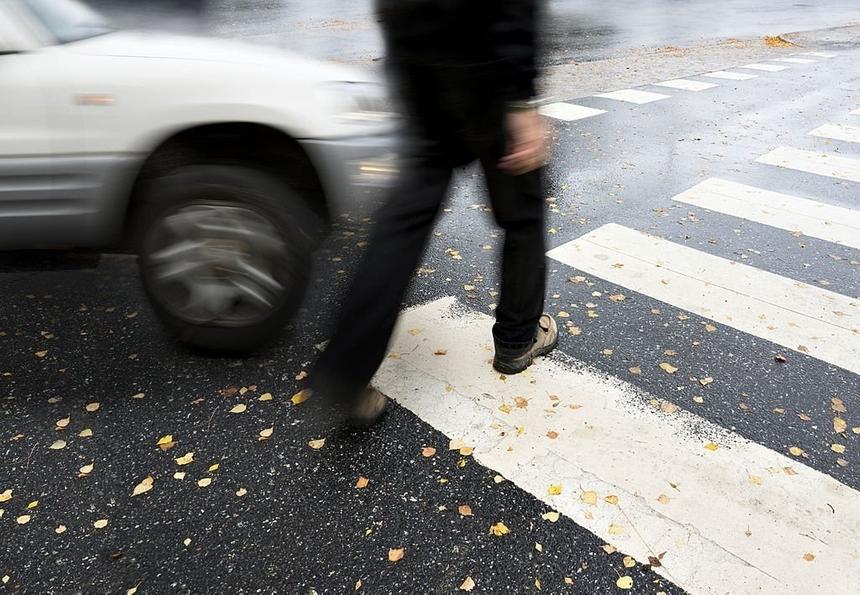 Accidents involving large vehicles are more likely to result in the death or injury of pedestrians, researchers from the Insurance Institute for Highway Safety (IIHS) in the United States have concluded.

According to experts, pedestrians should be most wary of turning SUVs, pickup trucks, vans and minivans. It is because of these machines that people most often suffer.

The risk of death for a pedestrian when turning right was 89% higher in cases with peaks, and 63% higher in accidents with SUVs.

IIHS Senior Transportation Engineer Wen Hu speculated that the data could be due to the size, shape, or placement of the A-pillars that support the roof on either side of the windshield. Their features can interfere with drivers, as a result, when turning, they risk not noticing a pedestrian crossing the road. Hu said redesigning large cars, as well as improving road infrastructure and slowing down cars, would help reduce pedestrian fatalities.