Street View feature launched on Google Maps in India, will be available in 10 cities 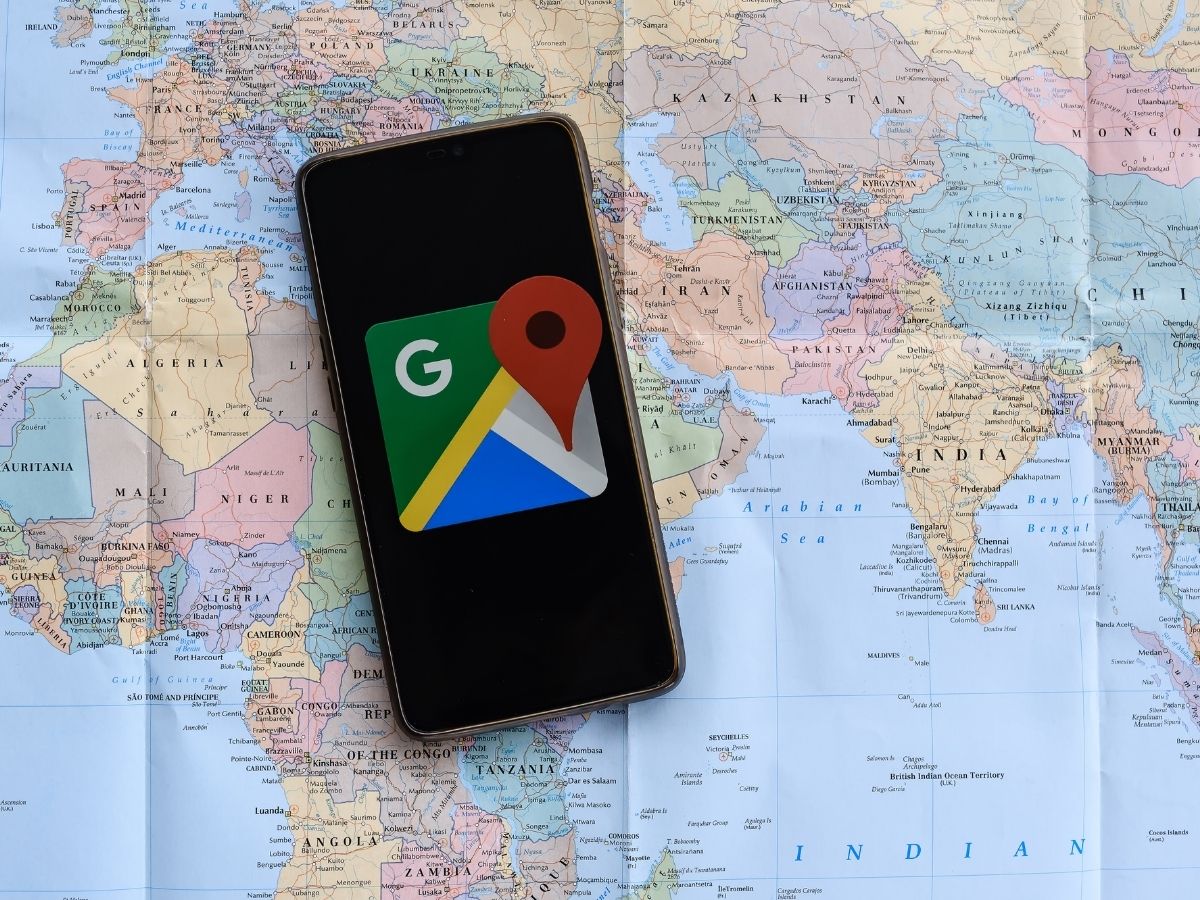 Google has announced that it is bringing Street View feature to India.

Google Maps will now also give information about speed limits and road closures.

Street View feature will be rolled out only in ten cities.

New Delhi. Google has said that it is bringing the Street View feature to India. Through this feature, people will now be able to locate any landmark sitting at home and also have a virtual experience of any place or restaurant. At present, this service will start in 10 cities. It will be rolled out in other cities later.

Easy to access feature
Google said that accessing this feature is quite easy. For this you just have to open the Google Maps app. After this, zoom in on a street in any target city and then tap the area you want to see. Through this you can go about local cafes and cultural hotspot centers. Apart from this, it will also allow users to check the neighborhood.

get accurate information
Street View will give people visuals from across the country and the world. Apart from this, it will also help the user to navigate and explore accurately. With the help of this, users will be able to experience any place from their phone or computer.