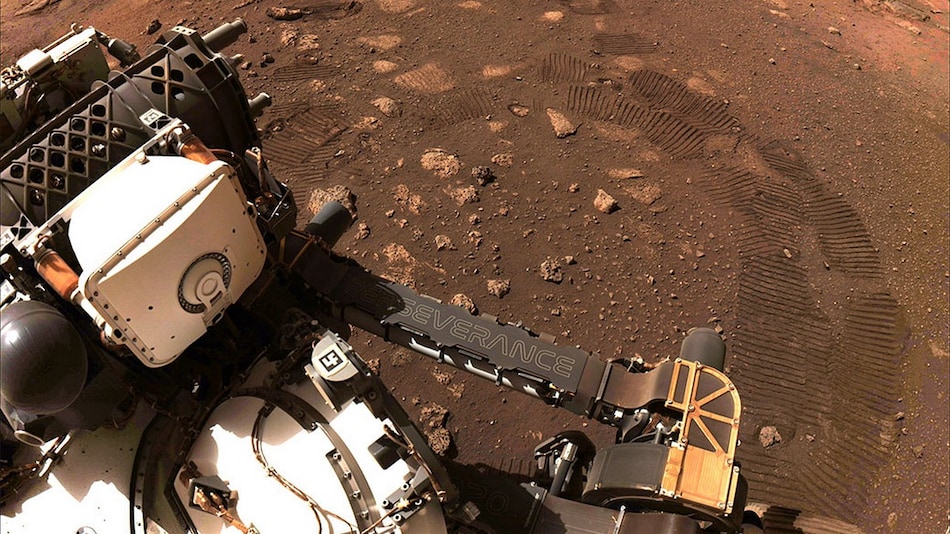 NASA has released a study about the sound on Mars. NASA’s Perseverance rover has collected some samples of sound on Mars. These conclude that sound behaves differently on Mars. The study found that on the red planet Mars, sound moves at a slower rate than on Earth. It also behaves in a somewhat awkward way. Due to this, in the future, when humans make arrangements to settle here, there may be a problem in setting up the communication platform. The speed of sound also depends on the density of the atmosphere. The atmosphere of Mars is very thin, so the sound wave moves at a slow speed there.

NASA has released a sample of the sound collected on Mars. You can listen to it here-

Study co-author Baptiste Chide said, “Mars is surrounded by silence because the pressure of its atmosphere is very low. But its pressure varies according to the seasons. This means that the coming autumn season on Mars is more Noise can be heard.”

The Perseverance rover and its associated Ingenuity helicopter were launched in July 2020 and landed on Mars in February next year. They are looking for signs of old life on this red planet.