Still, the boxed cooler Core i5-12400 does not do its job well. Under load, the CPU heats up over 80 degrees 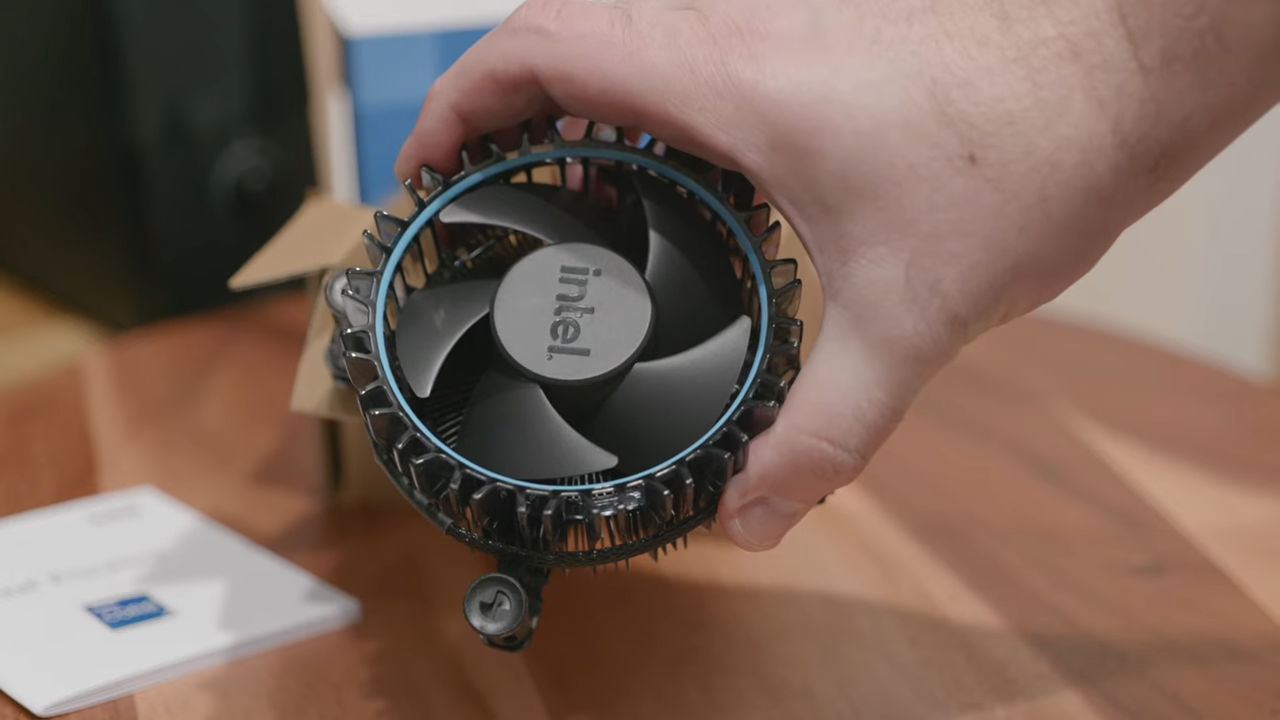 It seems that the boxed cooler of the new Intel Alder Lake processors is still far from shining in performance.

One of these days we seen How the Core i5-12400 with its native cooler warmed up to 75 degrees, but this was under a specific load in the form of an AIDA64 FPU stress test.

However, a new test shows that even under load in normal applications, the situation can be far from optimal. The fact is that past results were obtained on an open stand. New ones, when a PC based on such a CPU was assembled in a regular case, show that even in Cinebench or Blender, the processor heats up to 81 degrees! And this is when the temperature in the room is only 20 degrees.

Thus, when the temperature in the room is higher, the CPU warms up even more. And most users will face such heating, since few people change their native cooler for something more productive.