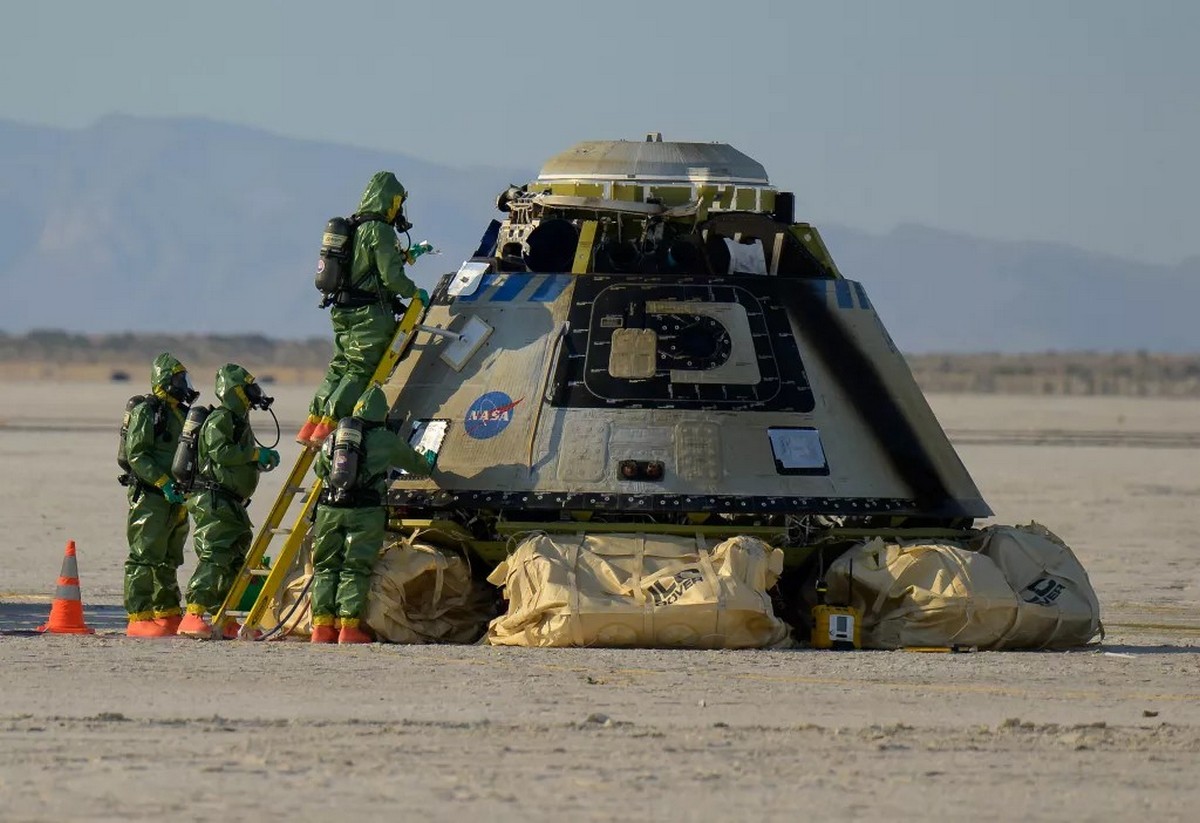 Yesterday the Boeing Starliner spacecraft successfully returned to Earth after a test unmanned flight to the ISS.

Initially, the flight did not go according to plan, and the ship had two engines fail, and then there was a problem just before docking with the ISS, but in the end this did not affect its mission as a whole. Moreover, a NASA representative has already called it ideal.

So far, none of the representatives of NASA and Boeing has even discussed any possibility of postponing or revising the next Starliner mission, which should already be manned. In particular, the vice president and head of the Boeing commercial crew program said that the company will soon begin preparing the spacecraft specifically for launch with astronauts on board. However, while this mission does not have a clear date – earlier NASA and Boeing talked about the end of this year, but everything can still change.

Recall that earlier the head of Roscosmos Dmitry Rogozin called Starliner unreliable, and problems during the past mission partly confirmed his words. But in the end, the mission ended successfully. However, Starliner is just getting started, so we have yet to see if Boeing can change Rogozin’s mind.