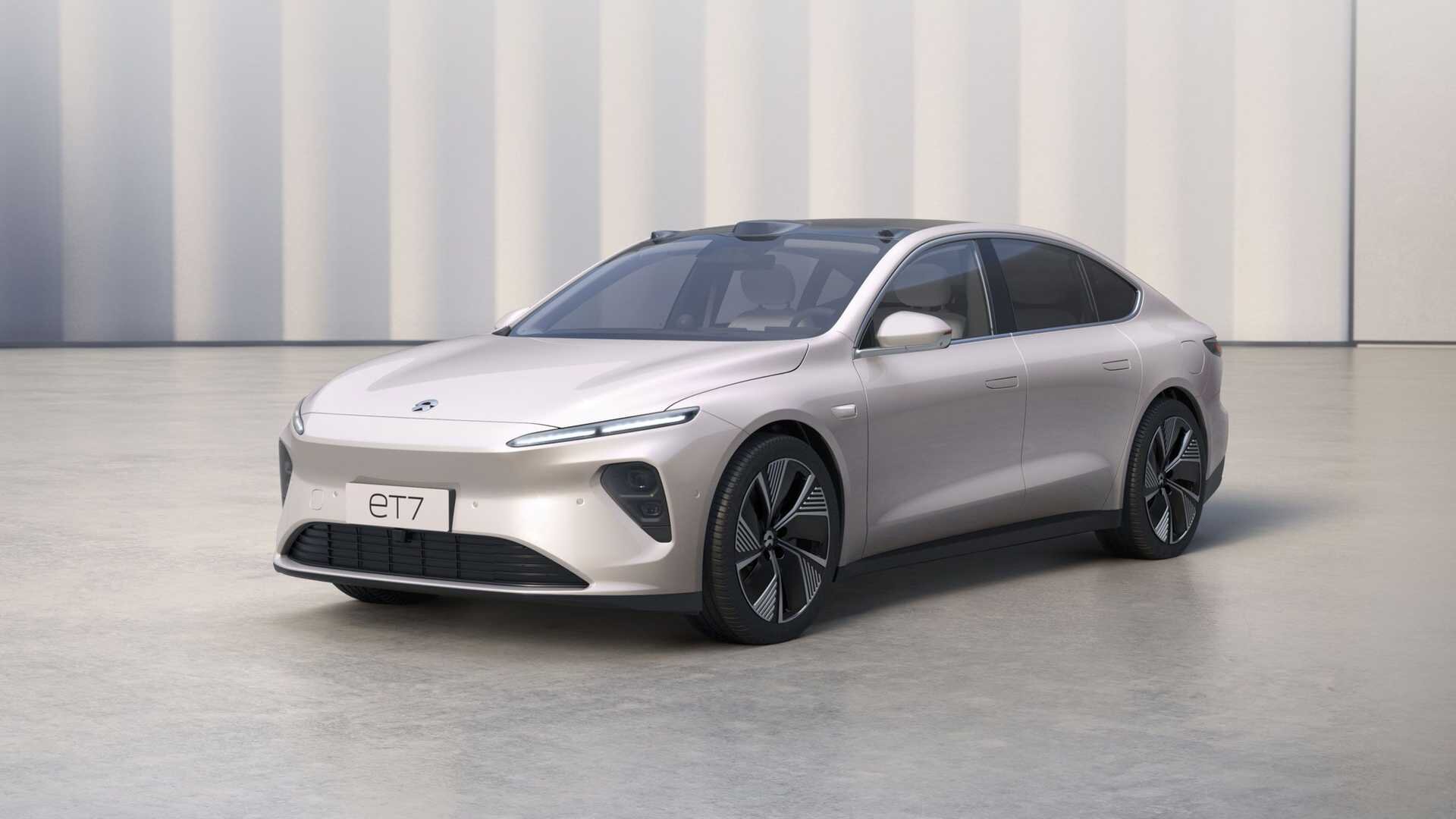 Nio, which is known in China for its electric vehicles, intends to develop a new market. They plan to develop and produce smartphones there.

On August 4, the manufacturer registered a division of Nio Mobile Technologies Co Ltd with a starting capital of $100 million. The division is headquartered in Shanghai and co-founders include Nio President Qin Lihong. According to media reports, the company is preparing the first smartphone in 2023, while it will be cheaper than the iPhone. Smartphones are expected to be released once a year.

In addition to smartphones, the new company will sell mobile devices, wearable electronics, hardware solutions for artificial intelligence and communication devices. There will also be software development.

By the way, earlier the Chinese car manufacturer Geely has gained Meizu to also enter the mobile electronics market.