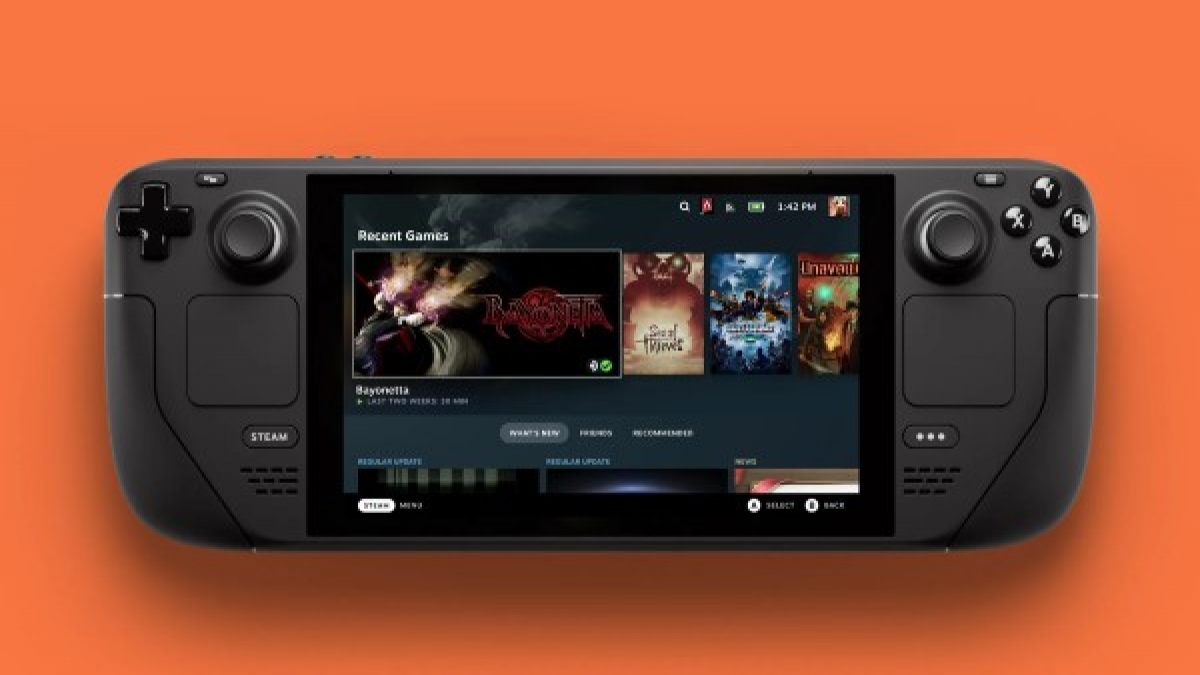 American video game development company Valve launched its first portable handheld gaming console in July last year. Steam Deck as it is called is available in some markets including US, UK, Canada and others.

Indian industry gaming insider Rishi Alwani revealed that Steam Deck will soon make its way into the country’s gaming market. The portable handheld console will be available through the gray market in local stores.

Alwani also mentioned the expected price of the device. It will start at Rs 62,500 for the base 64GB model, while the 256GB and 512GB variants cost Rs 77,000 and Rs 90,000. The gaming console has already reached some outlets as it has been shipped.

The Steam Deck prices seem to be quite inflated compared to US pricing as it is coming through the gray market. Alwani believes that when the stock becomes more easily available, the prices may fall further.

It sports a 7.0-inch HD (800×1280 pixels) IPS touchscreen display with 60Hz refresh rate, 400nits brightness, and 16:10 aspect ratio. It is powered by an AMD Zen 2 processor paired with RDNA 2 GPU. It comes with up to 16GB of LPDDR5 RAM and 512GB of SSD storage with support for a microSD card slot. The handheld gaming console packs a 40Wh battery that is rated to last up to eight hours and supports 45W fast charging.