Startup Update: Funding decreased by 33% in startup companies, see what is the reason 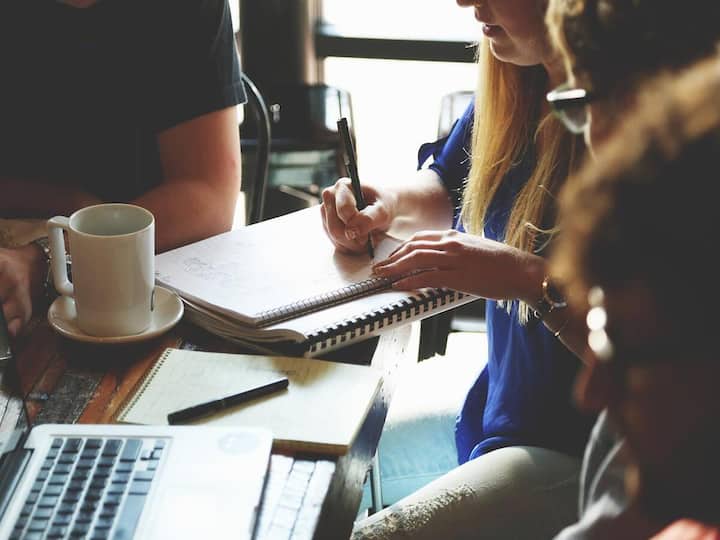 Startup India Failure : The Central Government had started Startup India keeping in mind the youth and working women of the country. All these startups that emerged as employment are now slowly proving to be weak. You would know that in the last few months in the country, startups have thrown out 12000 youths from their jobs. In the first quarter of the current financial year, the amount raised by Indian startup companies has fallen by 33% to $ 6.9 billion.