Starship does not appear to be heading into orbit until next year. This was indirectly confirmed by NASA 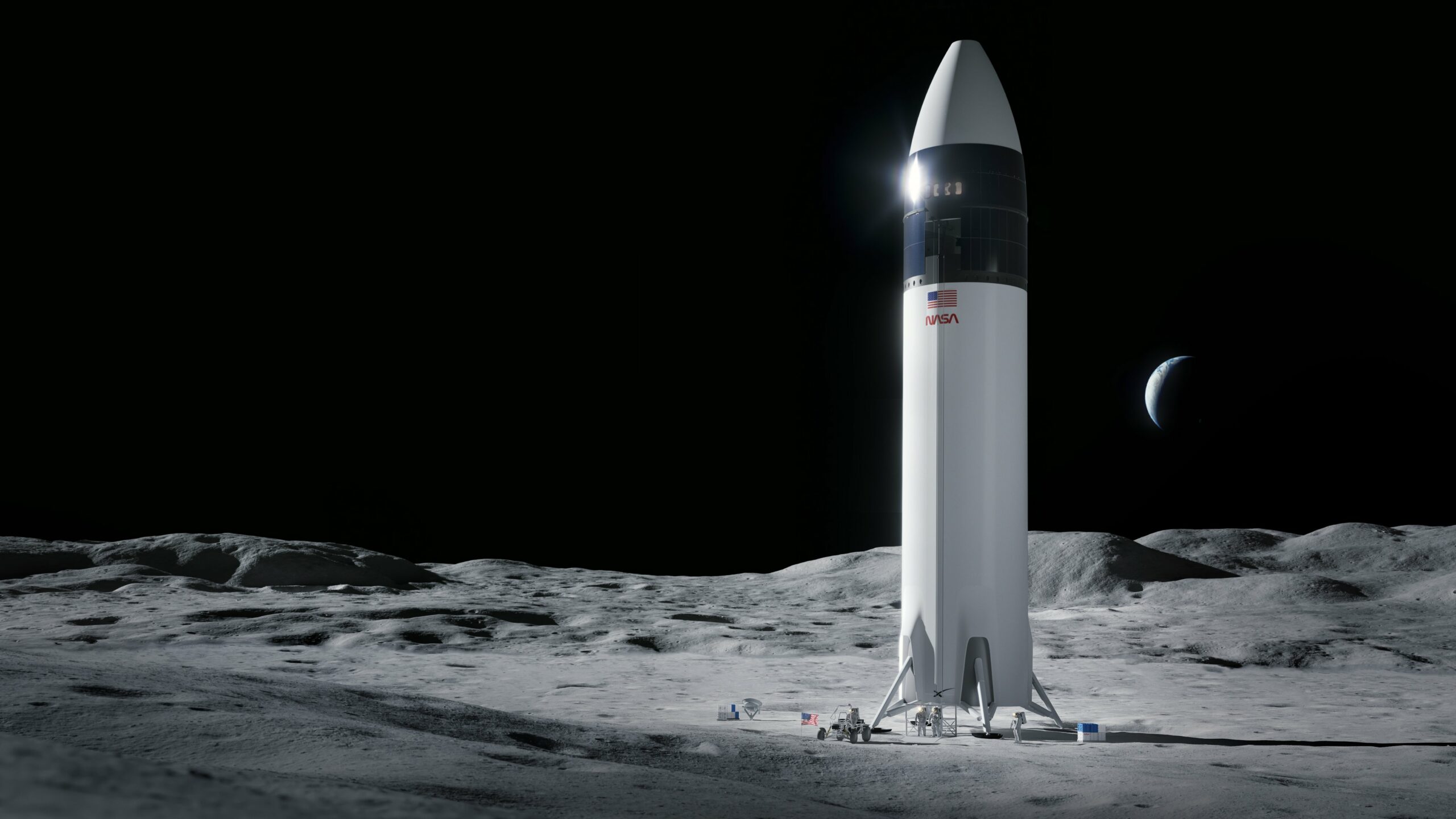 A recent NASA document indicates that SpaceX’s next-generation Starship launch vehicle could make its orbital test flight next year. This is reported in the materials that were made public in the framework of the International Congress of Astronautics in France.

“In May 2021, SpaceX successfully completed the 10 km suborbital flight and landing of the Starship SN15 spacecraft. Now SpaceX is focusing on the first orbital flight of the integrated Starship system (Spacecraft + Booster), which will take place next year.‘, says the document. The document itself was published in August of this year, from which it can be assumed that the flight is scheduled for 2023.

Starship is expected to play a central role in the Artemis lunar project. More specifically, he will be responsible for landing astronauts on the surface of the moon, and in research work. It also suggests that Starship can also act as a tanker.

The Artemis 3 mission itself involves flying to the moon on the Orion spacecraft. It is planned to use the Space Launch System (SLS) rocket to launch from Earth. And before that, Starship will launch a fuel storage and tankers into orbit for a flight to the moon. This, by the way, may indicate the veracity of the date. After all, the mission of Artemis 3 planned for 2025.

SpaceX is also currently working on systems for docking Starship and Orion. Tests are also underway for docking the Starship with a fuel storage, testing the ship’s thermal and meteor protection systems. And in the fall, NASA plans to conclude a contract with SpaceX to create a “lunar” spacecraft. Previously, it was SpaceX that won the right to develop the Human Landing System (HLS) lunar module.

Earlier, we note, in NASA reported about the repair of the SLS super-heavy rocket for the lunar mission.