Starlink satellites pose a threat to other space objects. They already account for more than 45% of dangerous encounters in space 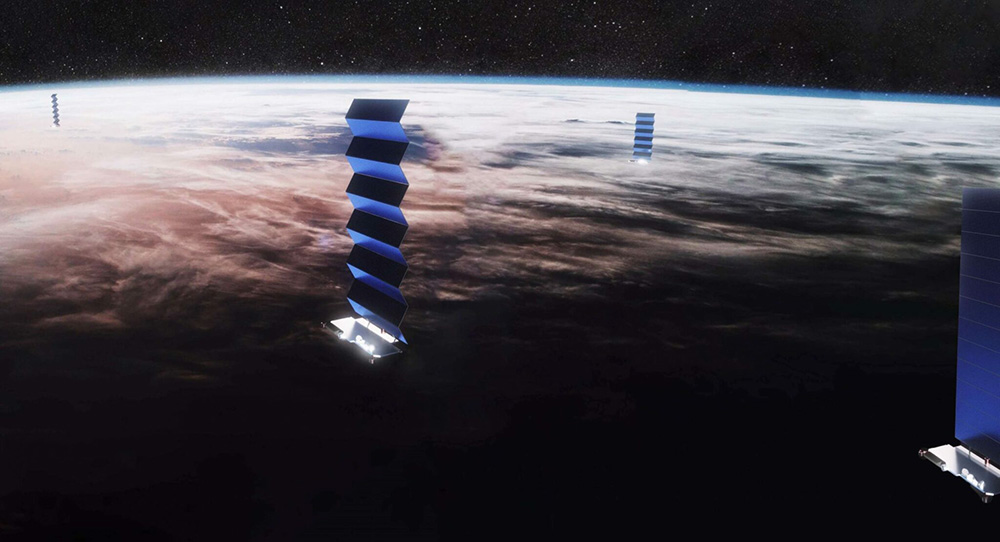 More than 45% of dangerous encounters in orbit occur with American SpaceX Starlink satellites. This was reported at the head scientific institute of Roscosmos TsNIIMash.

According to the Institute, a total of 10.2 thousand dangerous encounters in orbit were registered in 2021 (rapprochement at a distance of up to 1.5 km). Of these, 47% are with Starlink satellites. At the same time, the total number of launched spacecraft amounted to more than 1.7 thousand. For comparison, in 2020, almost 4.2 thousand dangerous encounters were registered, and the number of launched satellites amounted to more than 1.2 thousand.

Further, the threat of collision with Starlink satellites will only increase. The company has not yet launched a third of the number of spacecraft approved by the US regulator: there are now 2,844 of them in orbit, and the launch of 12,000 Starlink satellites has been approved. Moreover, the size of the entire grouping over time should be about 30,000 pieces.