Starlink satellite Internet will be made available to all Ukrainians 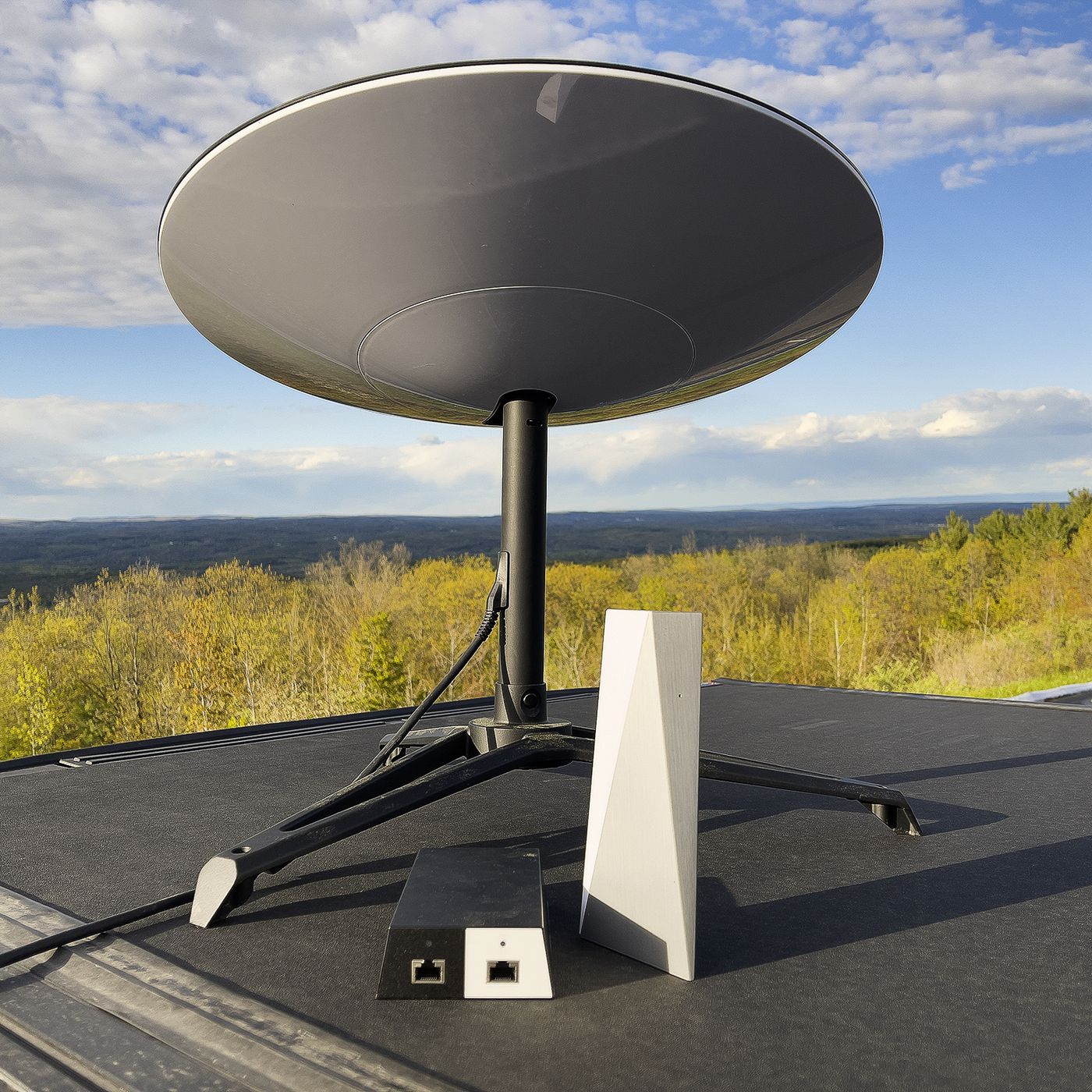 As a result, all residents of Ukraine will be able to use satellite Internet from Starlink, as Mikhail Fedorov, Minister of Digital Transformation of Ukraine, announced on his Telegram channel.

As I promised, we are taking quick steps to fully legalize the use of Starlink technology in Ukraine. The NCEC, on the initiative of the State Special Communications Service, has just adopted the first necessary decision, which provides for:

The permit will only be valid during wartime. The use of the system will be paid. The installation kit costs $550 and the monthly fee is $110.

Only yesterday we wrote that in Ukraine restricted the use of Starlink satellite internet to civilian usersexplaining that mass use by civilians could interfere with the military.