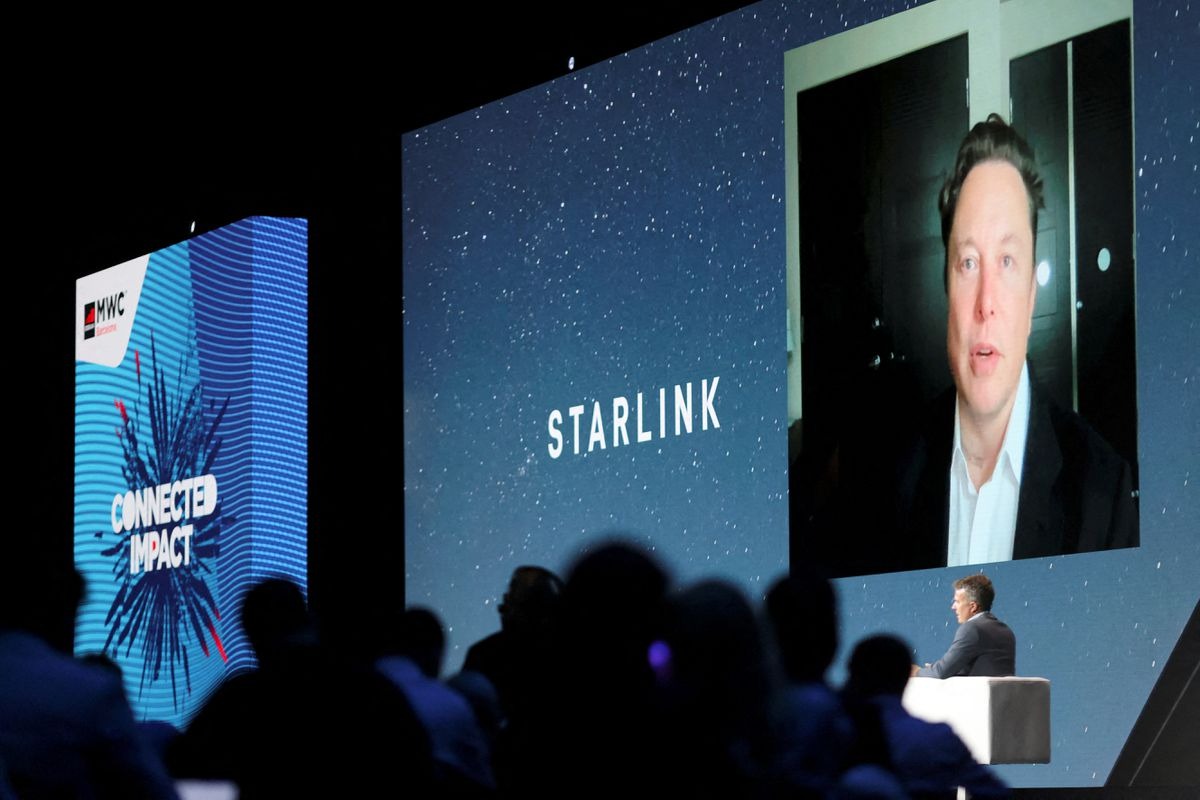 Satellite internet service provider Starlink said the Indian government has ordered it to refund all pre-orders until it is licensed to operate in the country.

Elon Musk’s SpaceX division has already received more than 5,000 pre-orders for its devices in India, but has not yet received a license, without which it has no legal basis to offer any services in the country.

“Unfortunately, the timing of obtaining work licenses is currently unknown, and there are several problems that need to be solved through the licensing system in order to be able to work in India,” the source said.

Starlink uses a huge number of small LEO satellites to provide Internet access services around the world, with a focus on remote areas where terrestrial Internet infrastructure is unavailable or underdeveloped.

Formerly the government of India advised citizens not to sign contracts with Starlink yetand also warned the company that it should refrain from accepting pre-orders and providing services until licenses are obtained.

Starlink plans to apply for licenses by the end of January.