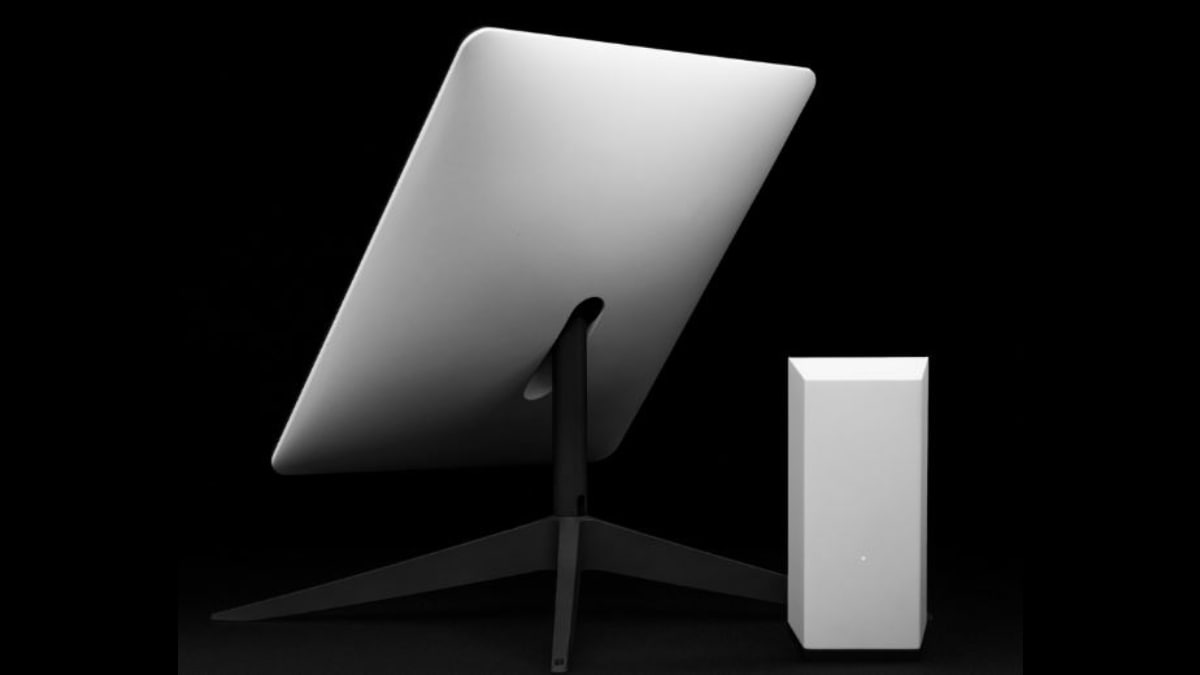 Starlink, backed by Elon Musk, is working to provide satellite Internet access around the world. The objective of this venture is to bring low-latency broadband internet to remote areas. The company is also launching satellite one after the other for this. The latest information is that Starlink is now going to offer ‘Premium’ service to its customers. This has been announced in an update on Starlink’s website. The company has said that it will offer ‘premium’ service with the help of high-performance antenna as compared to regular service. Elon Musk has also tweeted about this ‘high-performance antenna’. Under the premium service, high-demand users, including businesses, will be offered fast internet speeds with a large antenna and high throughput.

With the premium service, Starlink users can be given 150-500 Mbps download speed and 20-30ms latency. Latency is the time taken by the data signal from point A to point B and then back to point A. It is measured in milliseconds (ms). Higher latency means delay in data transmission. The lower the latency, the faster the internet will run. Generally a latency range of 20ms to 40ms is considered better.

Starlink has Website But it has been told that the premium service has been designed in such a way that it will work well even in bad weather. If there is any problem, then users will get support on priority basis. This support will work round the clock. Starlink’s services are not yet available in all localities.

SpaceX, which operates Starlink, recently launched 49 satellites to improve satellite internet. The company is aiming to launch more than 2000 satellites in total. More satellite launches are expected in the coming weeks. US officials have allowed SpaceX to launch 12,000 mini-satellites.

This project has been designed to bring internet to remote areas. But there are concerns that the increasing number of small satellites will crowd the Earth’s orbit and pose many dangers.

However, Starlink has asked interested users of the ‘Premium’ service to reserve slots on the company’s website. Its deliveries will start in the second quarter of this year.