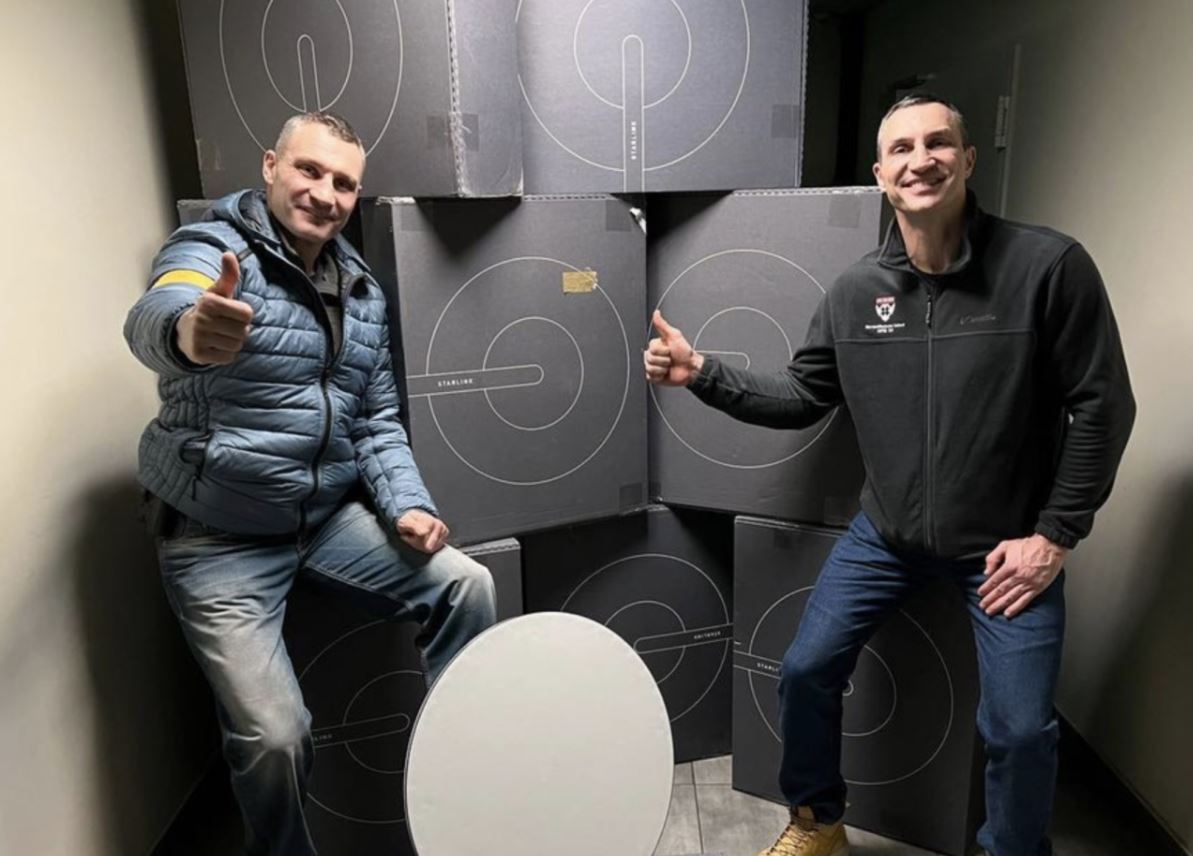 At the C4ISRNET conference, Dave Tremper, head of the US Department of Defense’s Office of Electronic Warfare, described how Starlink managed to break through Russian jammers. It turned out that in order to effectively counter traditional electronic warfare, it was enough to add just one line of code to the Starlink system.

“The next day [после того, как в СМИ появились данные о попытках глушения сервиса], Starlink added a line of code and fixed it” Tremper said. — “And suddenly this [атака] no longer effective. From the point of view of an electronic warfare technologist, this is fantastic … and the way they did it amazed me “.

Recall that on February 26, the Minister of Digital Transformation of Ukraine, Mikhail Fedorov, asked Elon Musk to enable the Starlink service on the territory of Ukraine, and Musk quickly responded. A week later, the first 500 Internet access kits with free firmware were delivered to the country. At the moment, according to Mikhail Fedorov, more than 10 thousand Starlink “plates” are already operating in Ukraine. Apparently, Russia currently does not have an effective means of electronic warfare with Starlink.