Starlink banned from use by civilians in Ukraine. The decision was immediately criticized. 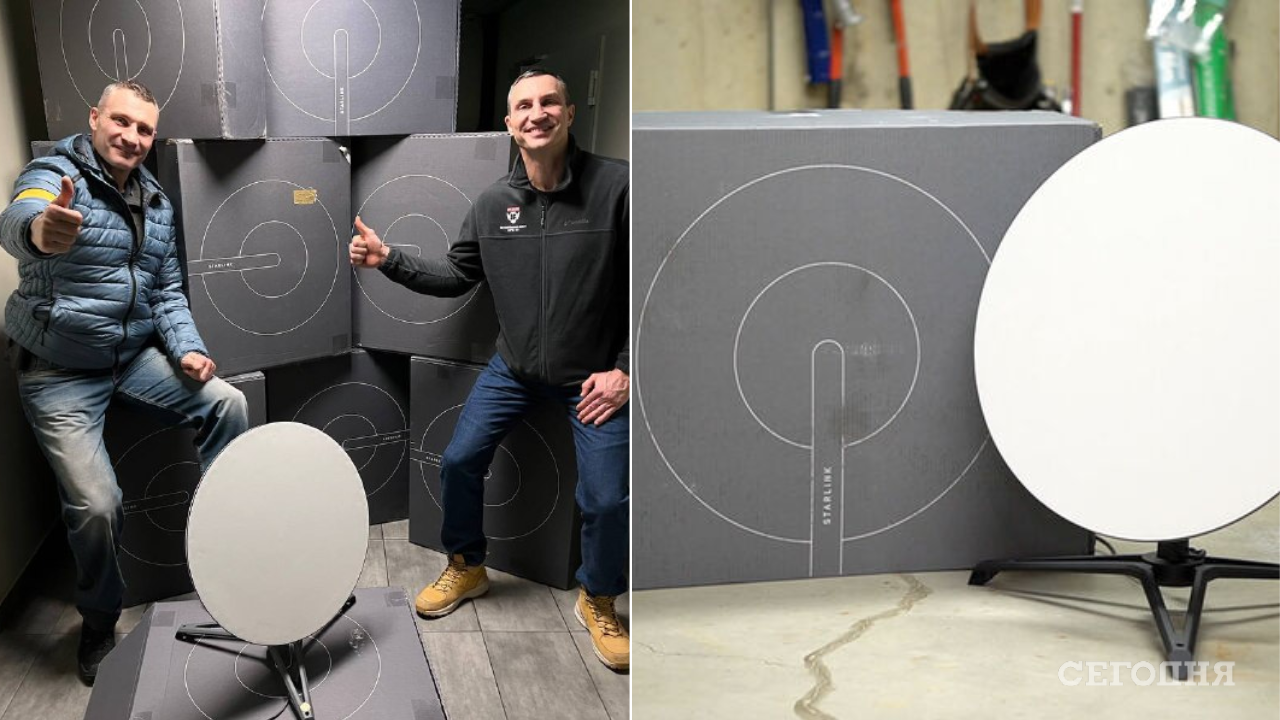 In Ukraine, the use of Starlink satellite Internet by civilian users was limited, explaining that mass use by civilians could interfere with the military.

According to the Segodnya.ua resource, this decision was immediately criticized, arguing that Starlink terminals were also used by volunteers, providers and a variety of people in regions where communication is difficult.

The State Service for Special Communications and Information Protection of Ukraine (Gospetssvyaz) published the following message:

The massive use of Starlink satellite Internet may partly affect the operation of the radio relay equipment of the Ukrainian military. Therefore, the use of terminals for accessing the network from SpaceX by consumers, except for critical infrastructure facilities, is limited.

Now they are planning to carry out calculations and a series of studies to find out how the operation of terminals at the frequencies they use can affect the work of other users.

We are not talking about any artificial bans and restrictions on using the Internet using Starlink. All citizens and businesses will be able to access satellite Internet after completion of all necessary procedures.

Earlier it became known that in Ukraine Starlink office will appear.

Check prices of all variants of Maruti Swift, the best selling car after WagonR

The course turned around: already 60 rubles per dollar and 62 rubles per euro