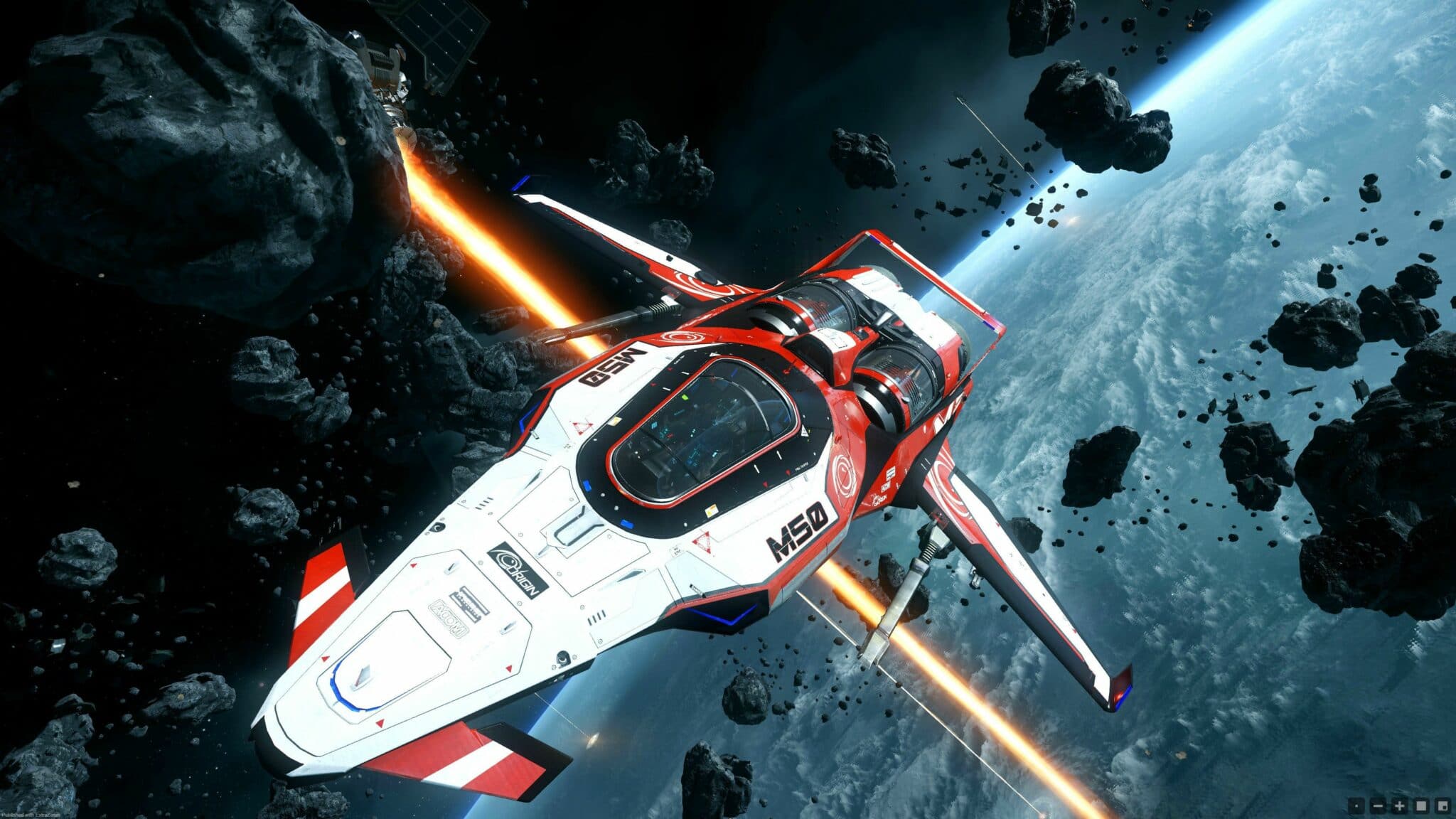 The Star Citizen game, which was announced ten years ago and has already collected more than $400 million in total, is not even going to be released yet. Moreover, her Squadron 42 story campaign, which the developers promised to release before the main game, is also not ready yet.

The COO of the company in a recent interview did not say anything specific about the timing of the release of the project, but from his words it can be assumed that Squadron 42 may be released in the next couple of years.

As for Star Citizen itself, here the company has a conditional goal: in five years to have a big finished game. That is, you can focus on these same five years.

Against this backdrop, it’s interesting that the Cloud Imperium Games judge, who creates the game, is already thinking about a new project. More precisely, about the continuation or even continuations of Squadron 42. Their creation will be possible due to the fact that CIG plans to significantly expand its staff and, possibly, open new offices.