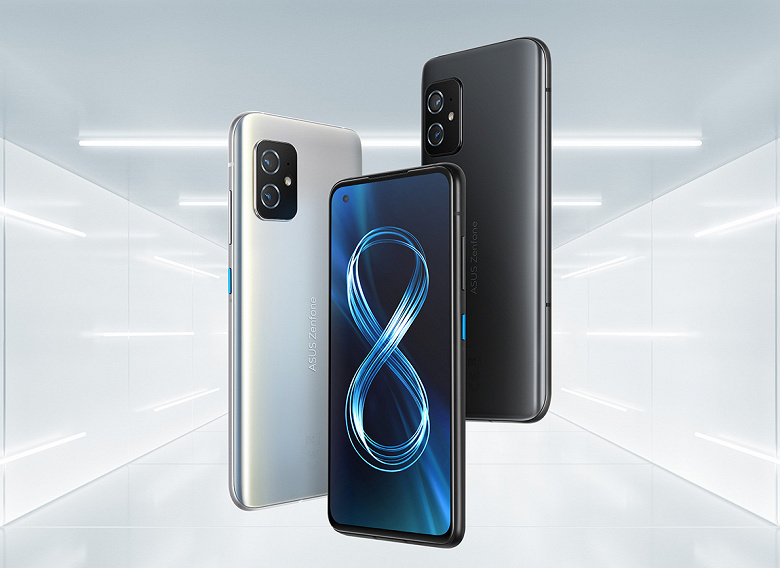 Asus has begun distributing the stable version of the Android operating system for ZenFone 8 smartphones (overview) in the international market, including Russia.

The firmware number 31.1004.0404.55 is a little over a gigabyte in size and is distributed “over the air”. It brings the standard Android 12 innovations. Also included in the update is the November 2021 Android security update.

The update is rolling out gradually and not all users can get it at the same time, so be patient.