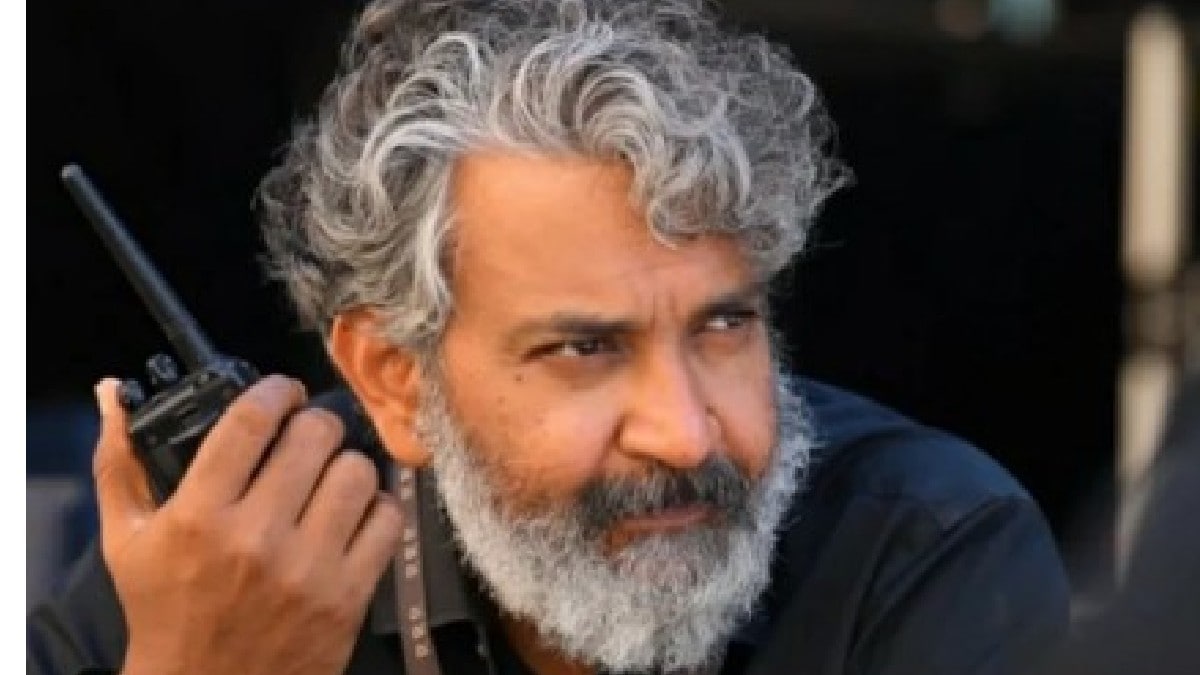 SS Rajamouli NYFCC Award: SS Rajamouli is one of those directors, whose films are known to the audience just by his name. This year’s RRR also rocked the world. RRR joined the highest grossing films of the year by earning strong worldwide. After this, the news of sending the film to Oscars was also in full swing, but it was not officially sent to Oscars from India. It is now reported that the makers have again sent it to 14 different categories of Oscars.

to Rajamouli Best Director Award
The film RRRR has been sent to the Oscars in several categories like Screenplay, Editing Score, Sound Best Supporting Actor, and Best Director. The news of starting an Oscar campaign for RRR was also revealed. Now it has been learned that Director Rajamouli has been given the Best Director Award at the New York Film Critics Circle Awards.

Can get help in getting Oscar
According to the news, this award of Rajamouli can be helpful in getting his film RRR an Oscar. The Academy Of Motion Pictures And Sciences consists of members from critics and film technicians from around the world. that’s all the best movies vote for. In such a situation, the film is in headlines due to the award given to Rajamouli. This film is in the eyes of critics.

International filmmakers did RRR praise of
The film RRR had left its mark in the theatres. The film was also appreciated by the international film makers. The film garnered appreciation from people across the world after its release on the OTT platform. Seeing the success of the film, it was sent for Oscar. This honor received by SS Rajamouli from NYFCC can prove to be helpful in getting the film an Oscar.