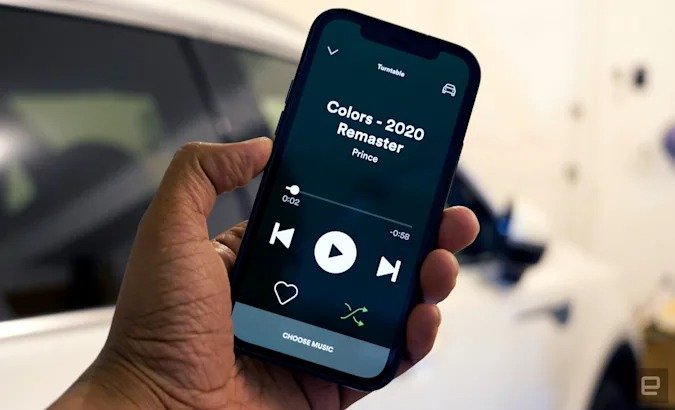 When Spotify introduced a simplified browsing mode for accessing the service in cars in 2019, it seemed like a smart way to keep drivers less distracted. Whenever the smartphone connected to the car via Bluetooth, additional elements disappeared from the screen, including menu buttons and album art. Instead, the playback control buttons got bigger. However, to the chagrin of those who have gotten used to Car View, Spotify has now announced that it has been “abolished.”

In response to a user who noticed that the mode had disappeared from his Android app, a Spotify spokesperson said on a support forum that the company is “actively exploring many new options to provide the best way to listen to music in the car.” He added that the removal of Car View is necessary to “give way to new innovations.”

The moderator suggested using Google Assistant (or Siri on iOS) to control Spotify hands-free, which would also work when navigating using Google or Apple Maps.