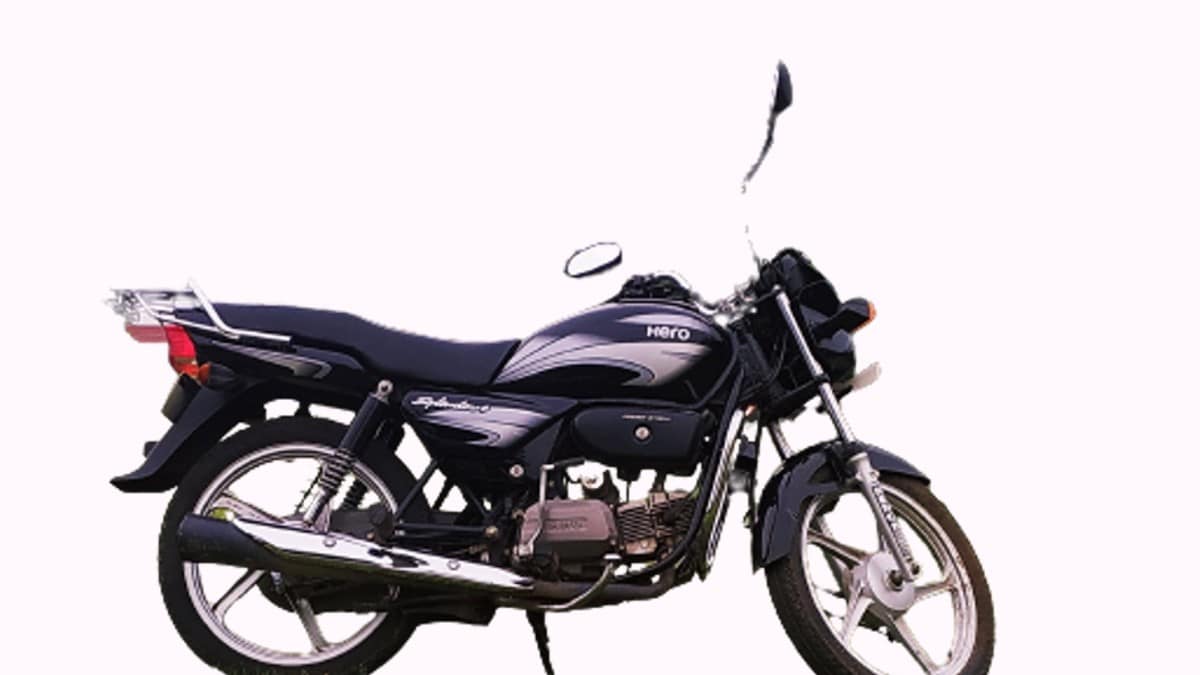 Splendor has topped the list of 10 best selling motorcycles in India. Looking at the sales of September 2022, more than 2 lakh 90 thousand units of the motorcycle were sold. The brand has been at the top for a long time and has maintained its position this time as well. Splendor has achieved year on year growth of 4.82%. Which motorcycle is the second and third number in this list, and which motorcycle has got the last position, also let us know about it.

Best selling motorcycles in September 2022 Splendor After Honda CB Shine has come at number two. 1 lakh 45 thousand 193 units of this bike have been sold. It has achieved year on year growth of 1.97%. Last year, this bike sold 1 lakh 42 thousand 386 units during the same period. rushlane’s Report According to, Bajaj Pulsar has been ranked third in the list. It has sold 47 thousand 29 units in September 2022. At the same time, HF Deluxe was at number four, which sold 93,596 units during this period. Its year on year growth has come down by 11.5%. Platina was at number five. It has sold 73,354 units.