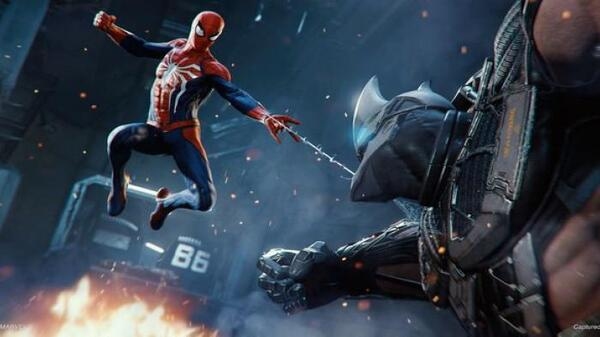 The great Marvel’s Spider-Man PC version of Insomniac Games has launched, and fans can’t wait to get their hands on the game. Ever since PlayStation announced the web slinger’s arrival on the PC platform, the hype train has been running high.

The game has been a PlayStation-exclusive title until now. It launched as PS4 in 2018 and was remastered for PS5 in 2020 alongside Marvel’s Spider-Man: Miles Morales.

Spider-Man Remastered PC is set in New York and stars Peter Parker with eight years of experience as Spider-Man. His journey will lead him to face some of the iconic Marvel villains while trying to find some balance in personal life and career at the same time.

Insomniac has revealed how Marvel’s Spider-Man Remastered will perform on PC with high-end as well as low-end specs. On the lowest graphic preset, you can get 720p gameplay at 30 FPS, and on the highest preset, you can expect 4K gaming at 60 FPS.

Marvel’s Spider-Man Remastered for PC will feature some major visual and performance enhancements. It will support ray-traced reflections, Nvidia DLAA, and Nvidia DLSS. The game can also be played on various display ratios including 16:9, 16:10, 21:9, 32:9, and 48:9.

The gameplay experience for Marvel’s Spider-Man Remastered PC will be similar to the original PS4 release. You’ll play as Peter Parker aka Spider-Man, slaying iconic Marvel villains in New York. While fighting crime, Peter needs to balance his personal life as well as his career. In this action-packed story, you’ll travel around the city to explore New York City.